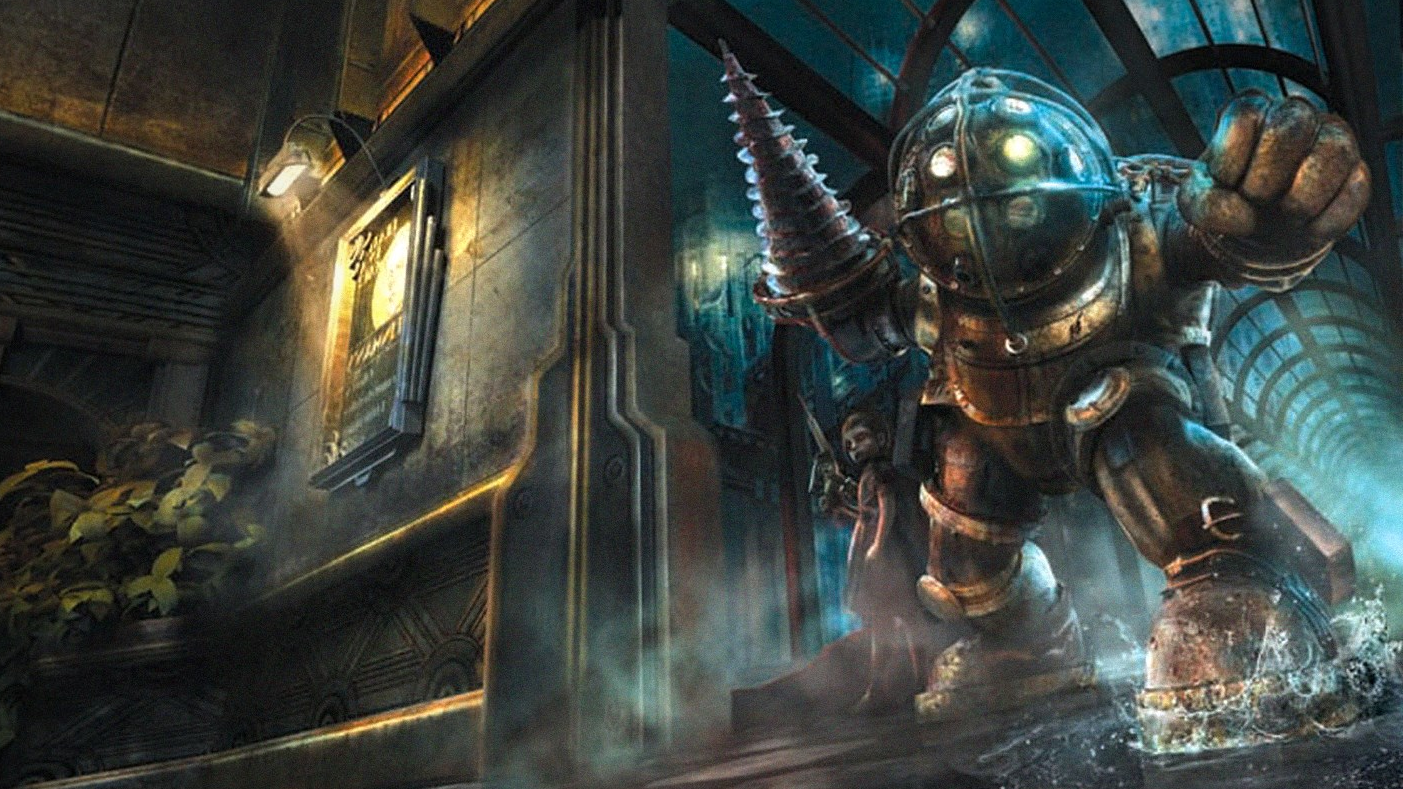 Today 2K Games announced the formation of a new studio called Cloud Chamber to work on the next BioShock, a game that’s still a few years out from release according to the publisher.

“A collective of storytellers eager to push the frontlines of interactive entertainment by making unique, entertaining and thoughtful experiences that engage the world, Cloud Chamber will build its team at two locations: 2K’s San Francisco Bay Area headquarters in Novato, Calif., as well as in Montréal, Québec, which marks the first-ever Canadian office for a 2K studio,” the company said in a press release. “In addition, 2K announced that Cloud Chamber has started to work on the next iteration of the globally acclaimed BioShock franchise, which will be in development for the next several years.

Cloud Chamber is being headed by Kelley Gilmore, previously of Firaxis Games, acquired by 2K back in 2005 and best known for the Civilisation and XCOM strategy games. While Ken Levine, who directed BioShock 1 and Infinite, isn’t affiliated with the project at all, Gilmore told IGN in an email that series alums Hoagy de la Plante (creative director on BioShock 1 and 2), Scott Sinclair (art director on BioShock 1 and Infinite), and Jonathan Pelling (art team creative director on Infinite) will be working on the new game at Cloud Chamber.

“Our team believes in the beauty and strength of diversity, in both the makeup of the studio and the nature of its thinking,” Gilmore said in the press release. “We are a deeply experienced group of game makers, including many responsible for BioShock’s principal creation, advancement and longstanding notoriety, and honoured to be part of the 2K family as stewards of this iconic franchise.”

The last game in the series, BioShock Infinite, released in 2013. While there hadn’t been a lot of talk about the next game in the series, Kotaku reported last year that some developers at Hangar 13 had gone to work on a new BioShock project code-named Parkside following the release of Mafia III and a turbulent year that eventually resulted in big layoffs.