Released in 2013 for mobile devices and ported to the Vita and Switch in 2017, Deemo is a simple piano-based rhythm game with a truly heartbreaking story. I’ve played the original version on several different platforms, and it crushes me every time. For Deemo Reborn on the PlayStation 4, developer Rayark transformed the game into a 3D adventure, with rooms to explore, puzzles to solve, and secrets to discover. None of these additions have made the game any less depressing.

Deemo Reborn, released back in November of last year, is an odd upgrade to the original game. The story is the same. A young girl named Alice falls down a hole into a strange underground mansion where she befriends Deemo, a dark, lanky, mysterious figure with a knack for playing the piano. The basic gameplay structure in Reborn is the same as it was in the original game. Players perform piano-driven music by tapping or pressing buttons as notes descend from the top of the screen. Playing songs makes a tree in the centre of Deemo’s piano hall grow, its branches reaching towards the exit at the top of the room. The higher it gets, the closer Alice gets to freedom, but she also learns more about her mysterious piano-playing companion and the tragic relationship they share.

What’s different is that while Deemo is a 2D, menu-driven game, Deemo Reborn is a 3D rhythm adventure. Alice can freely move about Deemo’s domain, hunting for hidden song pages, exploring newly-unlocked areas for clues to her story, and solving a series of 3D puzzles that wouldn’t be out of place in an instalment of The Room. 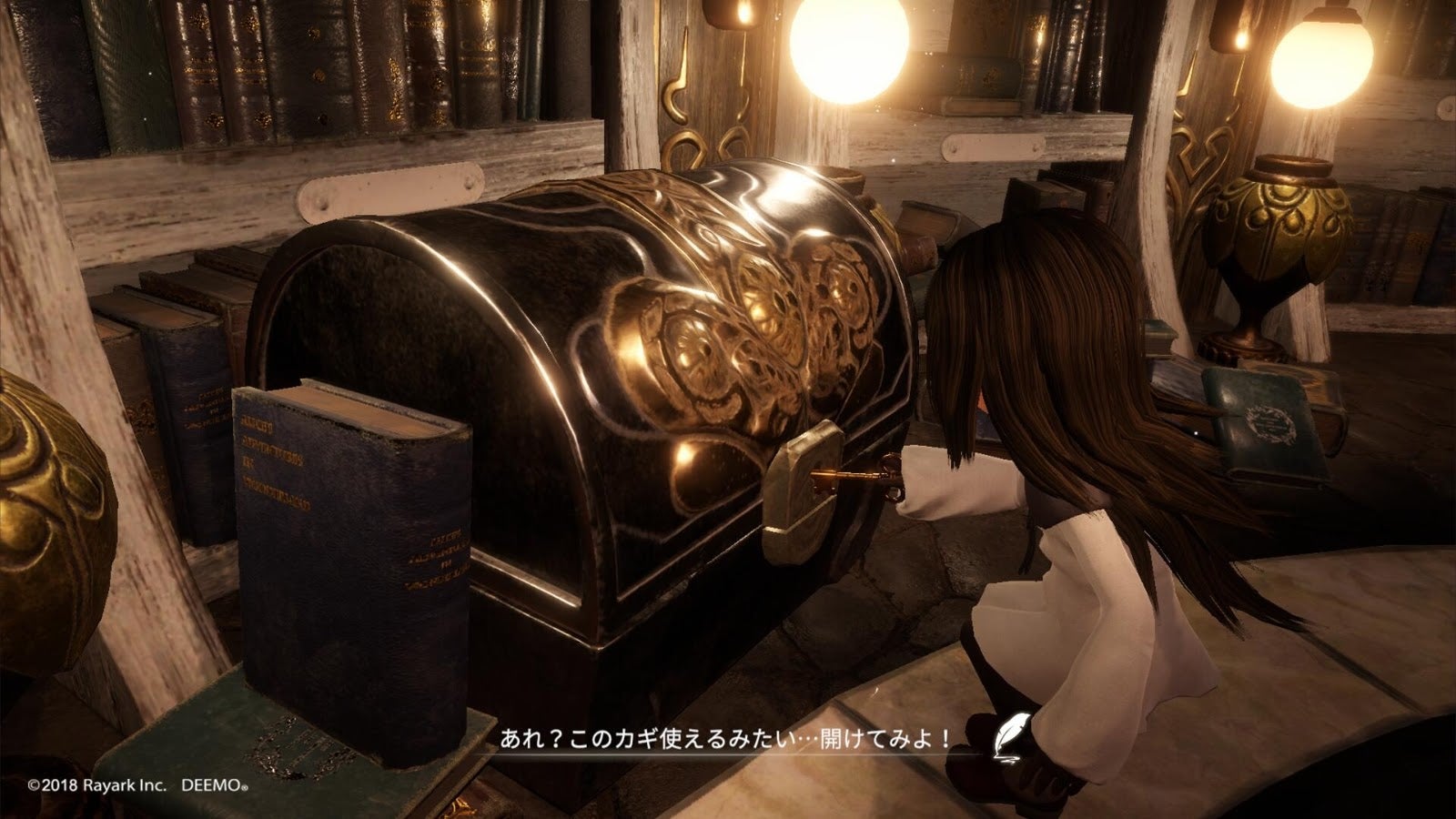 It’s odd, playing through the story I know by heart in this new fashion. I used to just hop from song to song. Now I have to solve puzzles to find music, then play that music to unlock new areas to find more puzzles to solve. It’s a different dynamic, but I’m enjoying it. Different is good, especially when I know where this particular story is going.

It’s going to a very bad and dark place. If you want spoilers, check out the game’s Wikipedia page, where the whole plot is laid out. Deemo Reborn peppers its new 3D digs with a bunch of clues about who Alice and Deemo really are and why they are in this place. Even though I know the answers, they still hit me like tiny daggers to the heart.

I’d love to be a first-time player in this weird puzzle-rhythm world, wondering what the crayon drawings and marked-up medical texts all mean. As it stands, I’m having a wonderful time playing through this 20-hour or so adventure anew, even though I know it’s going to hurt me.