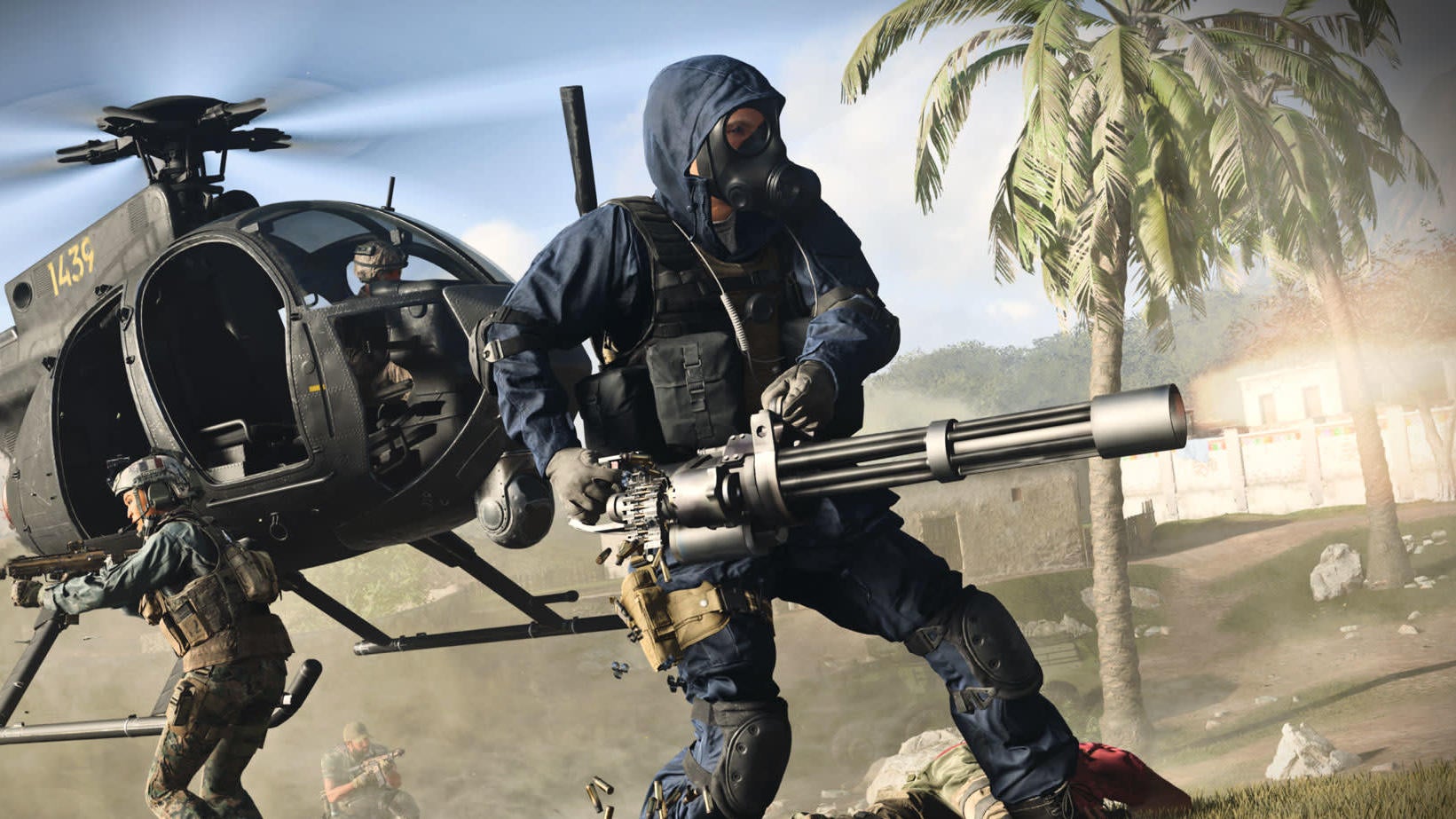 Players of Call of Duty: Modern Warfare’s large-scale “Ground War” mode have discovered several ways to get underneath the floors or inside the walls of the game’s maps, letting them kill other players with impunity before raining down nukes.

Before this influx of cheaters, the 32-versus-32 Battlefield-style mode was once a great place to level up, earning lots of XP without the pressure of individual performance. Today, Ground War has become a frustrating mode to play. Players are discovering and using out-of-bounds areas of the map to sneakily rack up a ton of kills. This lets them easily earn the Tactical Nuke, a match-ending killstreak that is earned by achieving 30 consecutive kills from equipped weapons or lethal equipment.

These map exploits have become an especially common occurrence on Modern Warfare’s “Port of Verdansk” map, with players finding several different exploit points that let them get underneath the map to cruise around for kills without taking any damage. Players have found multiple ways to get inside the walls of buildings on the “Karst River Quarry” and “Krovnik Farmland” maps, as well.

Even players not looking to cheat are finding themselves caught in the exploits. Since Ground War puts you on a team of 32, it’s not out of the question that you’d randomly get paired up with cheaters. Just like Battlefield, Ground War lets you respawn on a squad member, and in some cases a rando squadmate might be one of those taking advantage of the map’s weak points. A harmless squad spawn could put you under the map.

Reddit user “Bleak5170” found themselves in an exploit on the “Tavorsk District” map after what should’ve been a harmless squad spawn. “Had no idea what I was getting into,” they wrote. “Proud to say I immediately killed myself with a claymore, lol.”

Cheating in Ground War isn’t limited to map exploits. Other players are blatantly using aimbot hacks to gun down every opponent on the playing field with zero effort. Many Reddit users have posted clips of their after-death “Killcam” showing a hacker randomly firing and auto-snapping onto targets that aren’t even in their line of sight. Even rapper T-Pain has tweeted his frustration with an aimbot user in his matches.

Just encountered my first aim bot user. Dude got 53 kills in a team death match with an uzi at rank 83????????‍♂️That shit’s like auto tune for trap singers. We all know you ain’t that good, and if you are you should be at 155 already, @CallofDuty we gotta fix this shiz for realzies yo.

These cheap tactics aren’t anything new to multiplayer games, but it’s rare to see such rampant cheating in a newly-released Call of Duty. Hopefully Infinity Ward can react quickly, because these nuisances are plaguing far too many Ground War matches, and making the mode pointless to play. Kotaku has contacted Activision for comment.