The first free No Man’s Sky update of 2020 is here, giving players an all-new way to explore the universe. The “Living Ship” update gives players the ability to discover, nurture, and eventually fly their own procedurally generated living vessels, navigating the spaceways inside unique sentient creatures. It doesn’t get much more sci-fi than that.

Crafting and upgrading a mechanical spaceship is one thing. Growing it from an egg is a completely different thing. I’ve been in love with the idea of riding upon or within massive spacefaring species since back in the days of Dungeons & Dragons’ “Spelljammer” campaign setting. Mechanical ships inherit the darkness of space. Bioships are born to it. Or, in the case of No Man’s Sky, created through a series of ancient Korvax experiments players will uncover on their way toward possessing a living ship of their own.

Like all the living creatures in the game, the living ships are procedurally generated. They cannot be upgraded by traditional means, so players will have to nurture their ship toward the specs they are interested in. 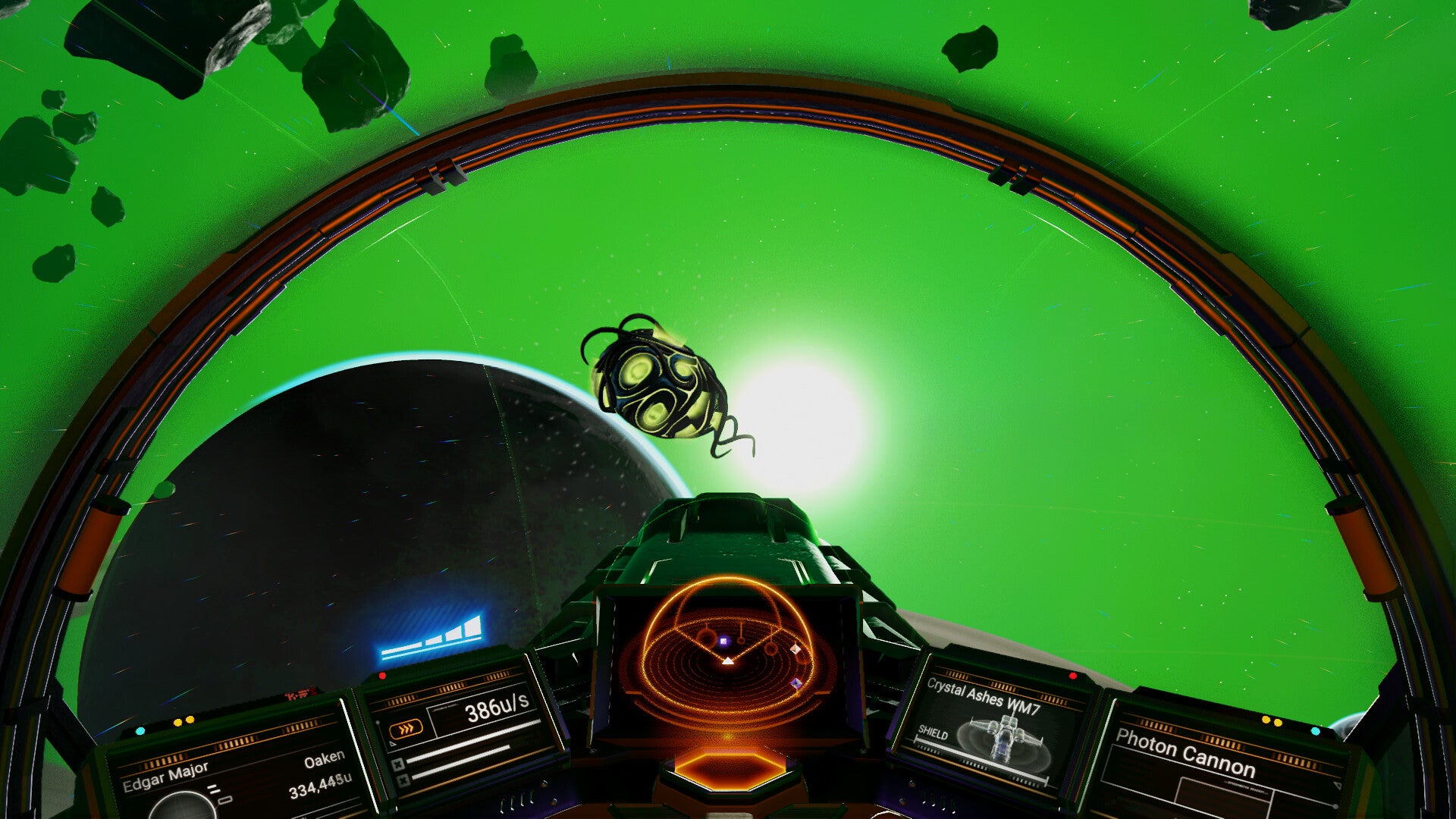 Hello Games founder Sean Murray goes into greater detail on the Living Ships Update in a lengthy post on the official PlayStation Blog. He also tells players to expect more frequent, smaller content updates to keep pilots occupied between larger ones. Sounds like 2020 is going to be another good year for No Man’s Sky.