Claydol Is Over 20,00 Years Old And Was Brought To Life By Aliens 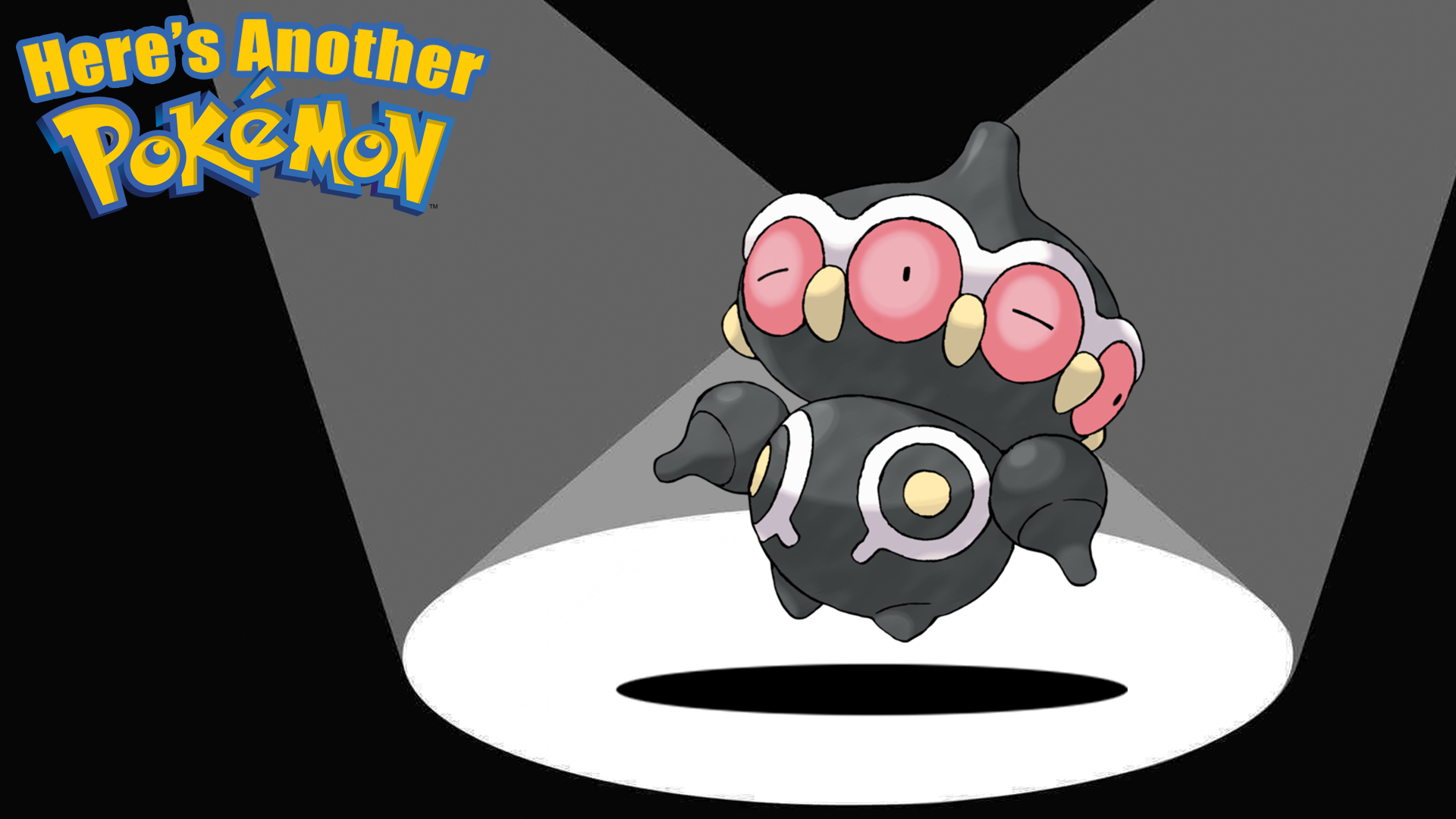 Every Pokemon is interesting and worth talking about. I don’t play a ton of Pokemon, but I do enjoy the universe and I love learning more about the creatures in it. So, Here’s Another Pokemon! It’s Claydol!

There are some really clever Pokemon names out there. Names that make me giggle or go â€œOhhhh...I get it!â€ Then you have Claydol, which is a Pokemon that is an old doll made out of clay. So they took what it is, a clay doll and removed one letter and took out the space between the two words. Accurate, but not very fun.

Claydol is a strange Pokemon, but not because it secretly steals kids in the night or eats the dreams of babies. It's odd because, according to Pokedex entries found on Bulbapedia, it was created over 20,000 years ago by ancient people who crafted it out of clay. Its weird design is said to be inspired by â€œ...something that descended from the sky.â€ I don't think I'm jumping to conclusions to say this thing is based on aliens, right? 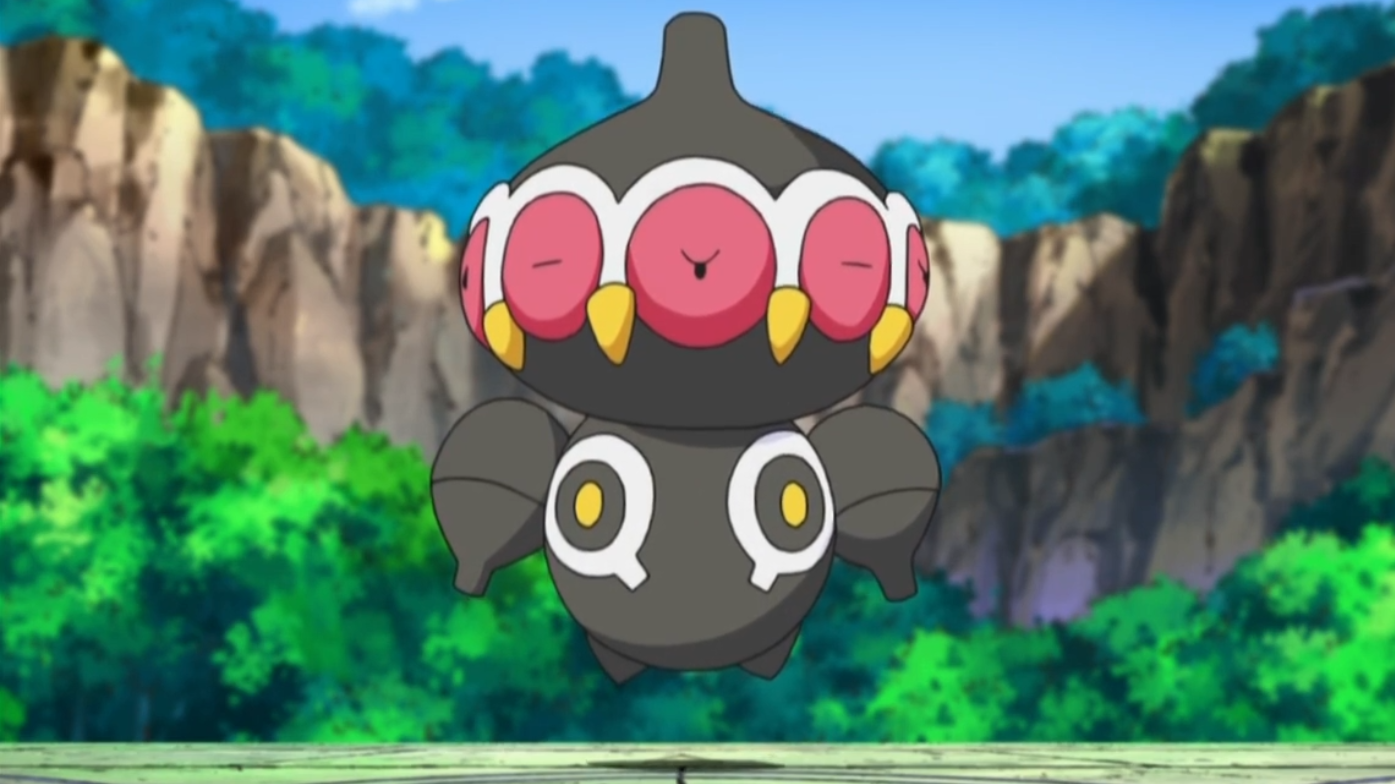 It also sounds like aliens might have actually brought Claydol to life. In one Pokedex entry seen in an episode of the anime, it is said to have been brought to life by a â€œmysterious light.â€ Also, they can fly around using their mind. Do you know who else could fly around using his mind? E.T. Who is, if you didn't know, a famous alien from the movie E.T.

So, Claydol is a 20,000-year-old clay toy that came to life thanks to UFOs and was built to look like aliens that landed in ancient times and interacted with early humans in the Pokemon universe. Folks, call the History Channel, I think we got them a new show. Also, call that weird dude with the crazy hair. 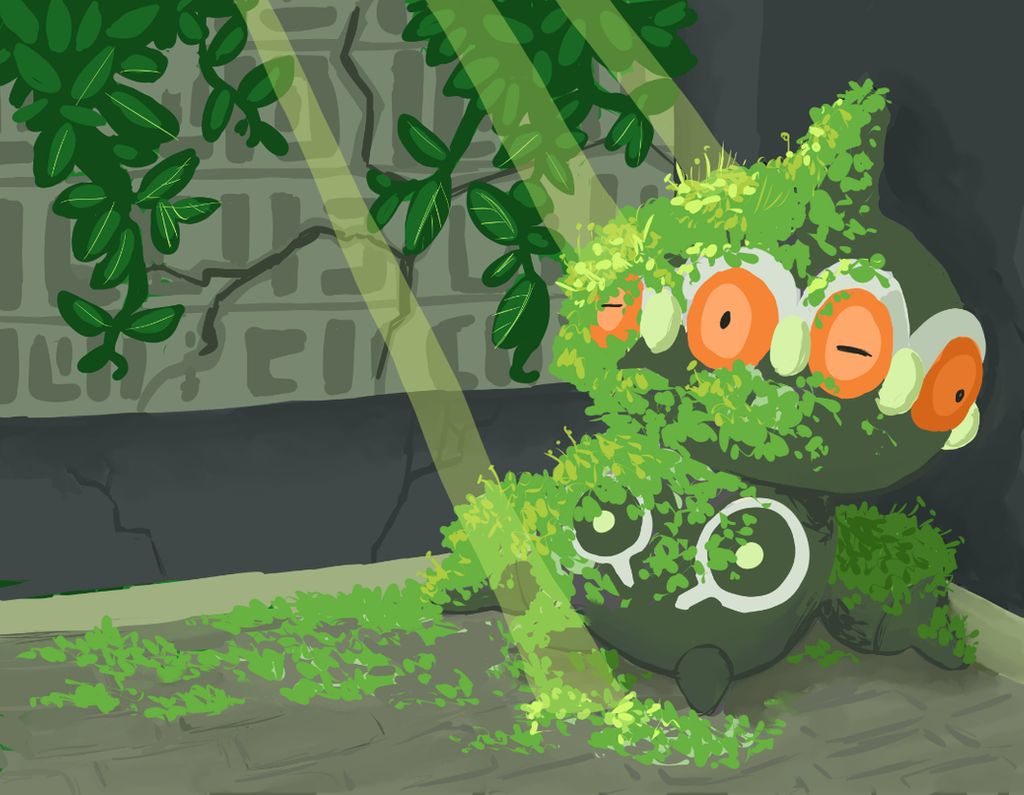 Something about this reminds me of Steven Universe. In fact, the idea of an ancient alien made out of strong clay sounds like an enemy that might have popped up in that show.

A: The main subreddit for competitive Pokemon is r/stunfisk, which remains delightful.

B: I named my first Stunfisk Wilstun Fisk, which also remains delightful IMO.

Both of these pieces of information are nice and make me happy.

Previously On Here's Another Pokemon...

Here's Another Pokemon is a weekly look into one Pokemon and how weird, disturbing, silly, or cool it is and why. Catch new entries each weekend and click here to see all of the past Pokemon we have covered.