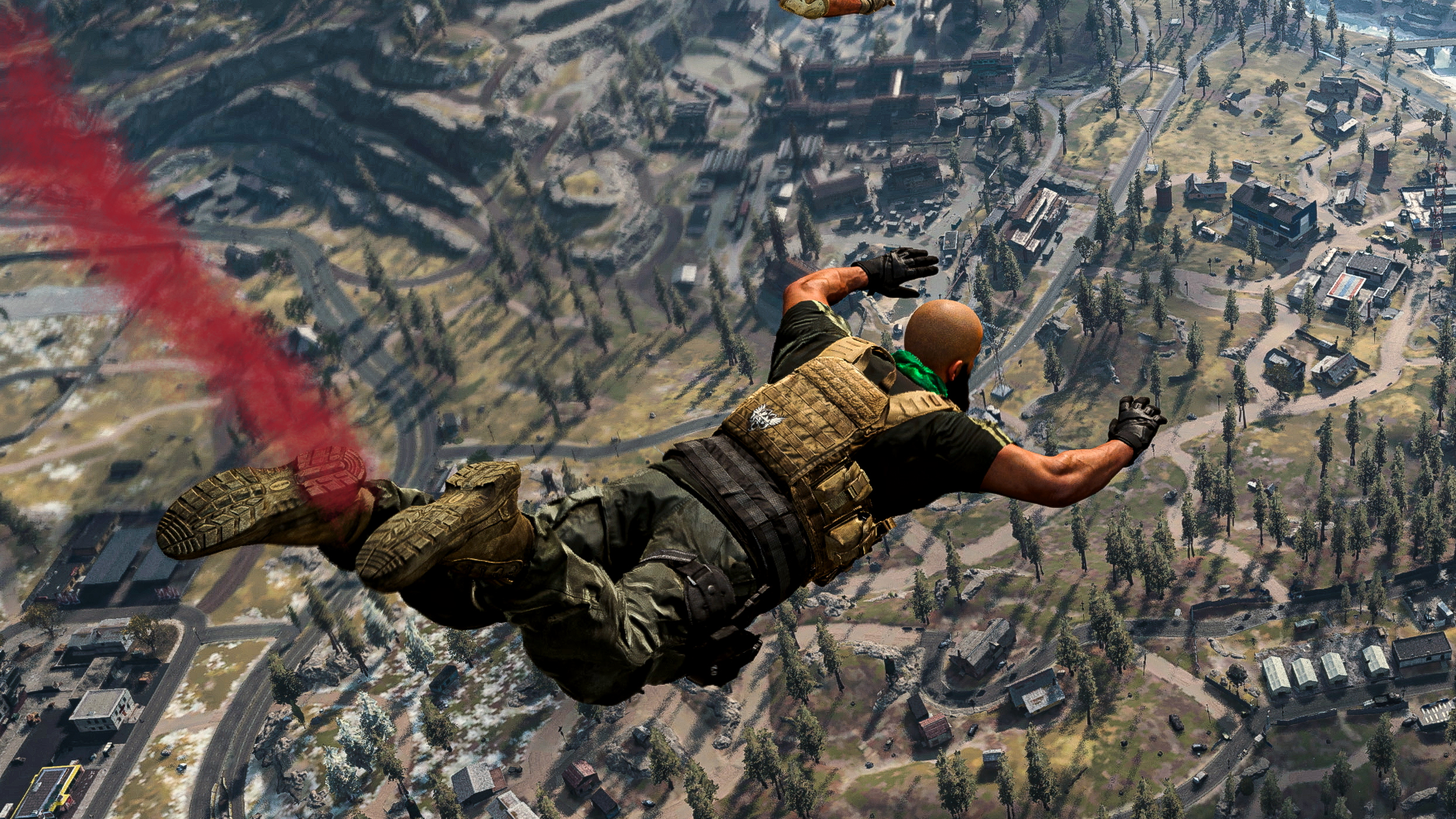 Activision announced today that Call of Duty: Modern Warfare will get a free-to-play battle royale add-on called Warzone featuring 150-player matches, two modes, and cross-play PS4, Xbox One, and PC. To clarify, you don’t have to own a copy of Modern Warfare in order to play Warzone.

Details of the mode have been leaking out for weeks, including early this morning when a YouTuber’s video impressions of the mode showed off several matches and new features. Activision has now provided some additional information, including the fact that Warzone will contain two modes: Battle Royale and Plunder.

While Battle Royale will have players competing in a traditional battle royale format as a circle of deadly gas slowly closes in around them, Plunder will be a race to amass as much wealth as possible before the match ends. Players will be able to do that by killing one another, looting caches, and completing in-match contracts. Both modes will share the same map of Verdansk, a mash-up of previous Call of Duty locations as well as some new stuff.

Warzone will also have a bunch of vehicles, including ATVs, cargo trucks, and helicopters, as well as some new twists on the Battle Royale formula like Gulag, which is a place players go to when they die where they can face one another in 1v1 brawls for a chance to redeploy. Players who lose a Gulag fight can still come back if their team earns enough cash to buy them back into the match.

These new mechanics make Warzone sound as much like Apex Legends as Call of Duty: Black Ops 4’s battle royale mode Blackout. In addition to having a much higher player count overall than Blackout, Warzone will also have an option to play in teams of three.

Kotaku reported back in May 2019 that Activision executives were toying with the idea of free-to-play content for Modern Warfare, after looking at the shorter-than-expected revenue tail on Black Ops 4. Warzone appears to be that result of that new strategy, and the first attempt to decouple Call of Duty multiplayer from its annualized release schedule.

Warzone will go live for current Modern Warfare players on March 11 at 2:00 am AEDT, while everyone who wants to play it for free will be able to load in starting at 6:00 am AEDT. The update will be approximately 20GB for players who already have the game. People downloading from scratch, meanwhile, will have a whopping 83-101GB file to deal with. A small price to pay for a free add-on, as long as you can find the extra space on your hard drive.