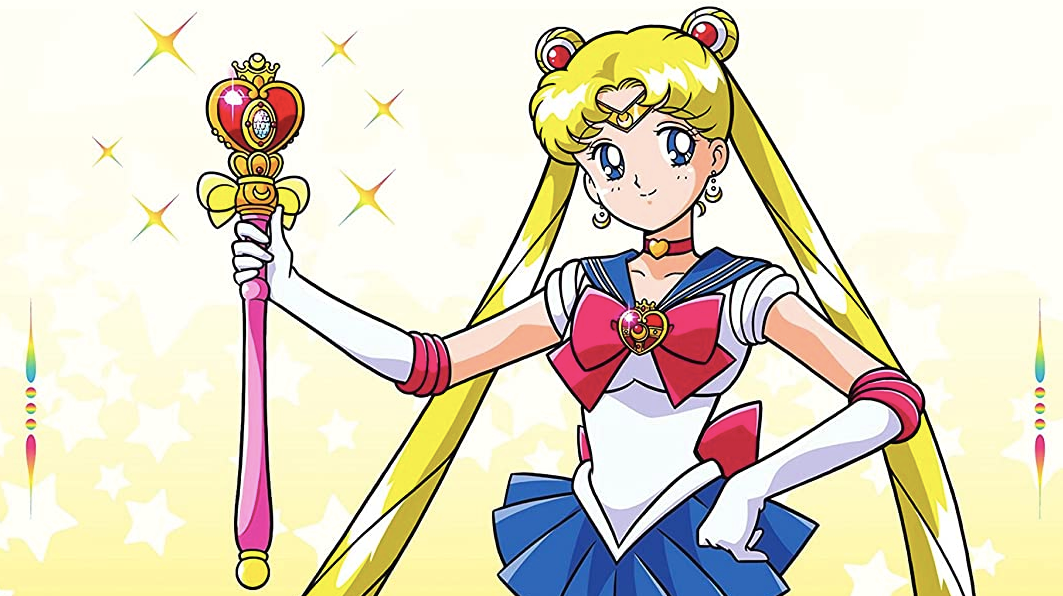 Sailor Moon showing you exactly what she’s going to beat you up with: glamour. (Image: Toei)

Ahead of the premiere of Sailor Moon Eternal, a cinematic retelling of the Dream arc in which the Senshi face off against the Dead Moon Circus, Toei and Crunchyroll are inviting everyone to re-experience the episodic adventures that build up to the film’s celestial confrontation.

Crunchyroll announced that beginning this week, it will begin posting every episode from the first three Sailor Moon series (that were presented as continuous seasons in the West) in batches of 10 episodes. Because Sailor Moon Eternal retells the story of fourth series, now’s as good a time as any to go back and refresh your memory as to what the Senshi went through, before one of the smallest and most mysterious members of their team popped up on the scene and revealed shocking things about Sailor Moon’s future.

Something to note, though, Crunchyroll doesn’t exactly want you to binge rewatch, so the batches of episodes are set to drop weekly, beginning this week and going through July 17.