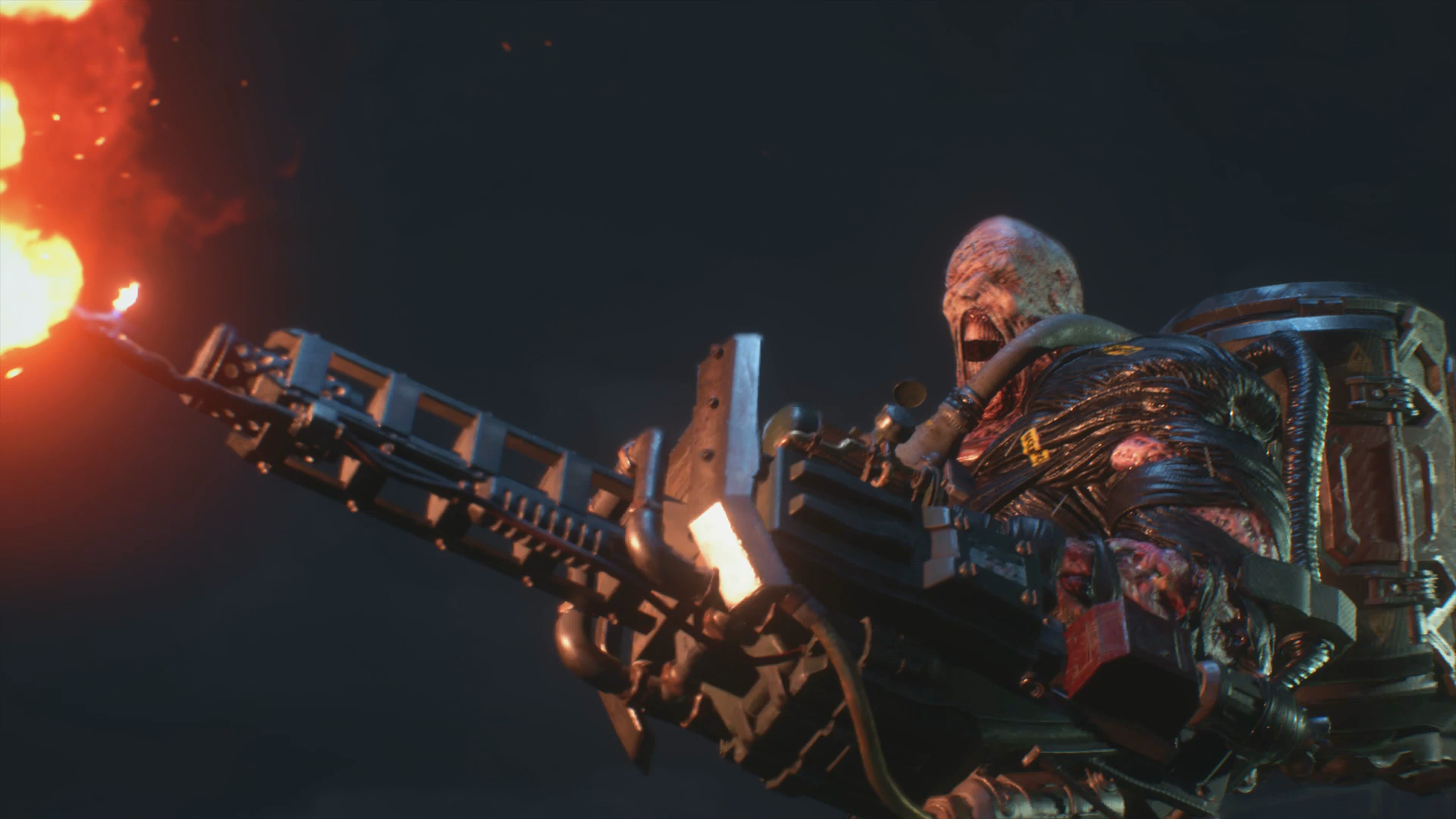 The Resident Evil 3 remake is jam-packed with zombies and giant lizard beasts eager to rip your throat out. Oh yeah, there’s also this big fella called the Nemesis who wants to bust your skull. It can be daunting on an initial playthrough. Here are some tips to keep you alive as you escape from Raccoon City.

Play on the default difficulty.

This is my first tip for any Resident Evil game. While Resident Evil 3’s higher difficulties are a damn good time, there’s no need to push it on your first playthrough. Resident Evil 3 has more zombies per area than the Resident Evil 2 remake. It’s easy for a stray to sneak up behind you. Don’t get cocky. If you die, the game will offer to place you in “assisted mode,” which makes things easier and—like the 1999 original—gives you an assault rifle. Turn the offer down. Play through on normal to learn the lay of the land, then hit the harder difficulties the next time around.

Know that this is an action game.

Coming off Resident Evil 2’s exploration-focused slow burn, you might expect Resident Evil 3 to deliver the same experience. It won’t. This is a propulsive action game with more enemies and ammo. There’s big chase scenes, flashier bosses, and wave defence sequences. Engage on those terms and you’ll have a great time.

Your knife doesn’t break this time!

This is the most essential combat tip I can give. Unlike Resident Evil 2, your knife doesn’t have durability. Use it often, especially on any corpses you find on the ground or zombies you knock down. Slashing them saves ammo you’ll need for tougher enemies. Just be careful: Zombies can get up and lunge at you very quickly. Aim for the head to stun them and get in additional slashes.

Use the grenade launcher wisely.

You’ll get a grenade launcher about a third of the way into the game. Initially, it’s important to craft flame rounds by combining Explosive A + Explosive B. The huge, lizard-like Hunter Gammas that patrol the sewers can kill you in one grab but are vulnerable to fire. Later on, you’ll find more explosives for crafting. Two Explosive As can create explosive rounds, while two Explosive Bs crafts acid rounds. You should craft these often but use them frugally. Why unload multiple grenades into a speedy Hunter Bera when you can stun them with an acid round and finish them with your shotgun?

Carry one, and only one, healing item.

Resident Evil 3 is an intense game, but inventory management is as essential as your combat skill. It’s tempting to horde herbs and first aid spray, but you really only need to have one available for emergencies. That way you’ll have more room for key items and hidden unlockables that you find throughout your playthrough.

Resident Evil 3 adds a dodge mechanic where a simple button press allows Jill to juke out of harm’s way. Time it right and she will perform a slow-motion roll. If a zombie gets close, this move will be essential to avoiding harm. Getting a “perfect dodge” might take practice, but it pays off in the end. When the game gives you control over Carlos, his version of the move leads to a powerful punch that knocks enemies down. Mastering the timing for both characters is the key to dealing with some of the most difficult enemies in the game.

When Nemesis shows up, it’s usually for specific portions where Jill needs to travel from one point to another. Don’t goof around. Turn and run, swivelling the camera to keep Nemmy in your sights so that you can time a dodge when he closes in.

Save explosives for Nemesis

If you do want to fight Nemesis, grenades will be your best friend. A well-placed grenade will temporarily stun him all the way up to Hardcore mode, although it won’t be enough on Nightmare or Inferno difficulty. If you stun Nemesis, he’ll drop an item case with weapon modifications or special ammo. Save your big guns, stun him so you can grab loot, and then run the hell away.

Explore while you can

So far, I’ve focused on combat, but there’s still downtime in Resident Evil 3. You can’t backtrack to old locations, so you should explore every nook and cranny. Take note of locked doors or other spots where items seem out of reach. Head back to these as soon as you have the necessary tools like your lockpicks or chain cutters. 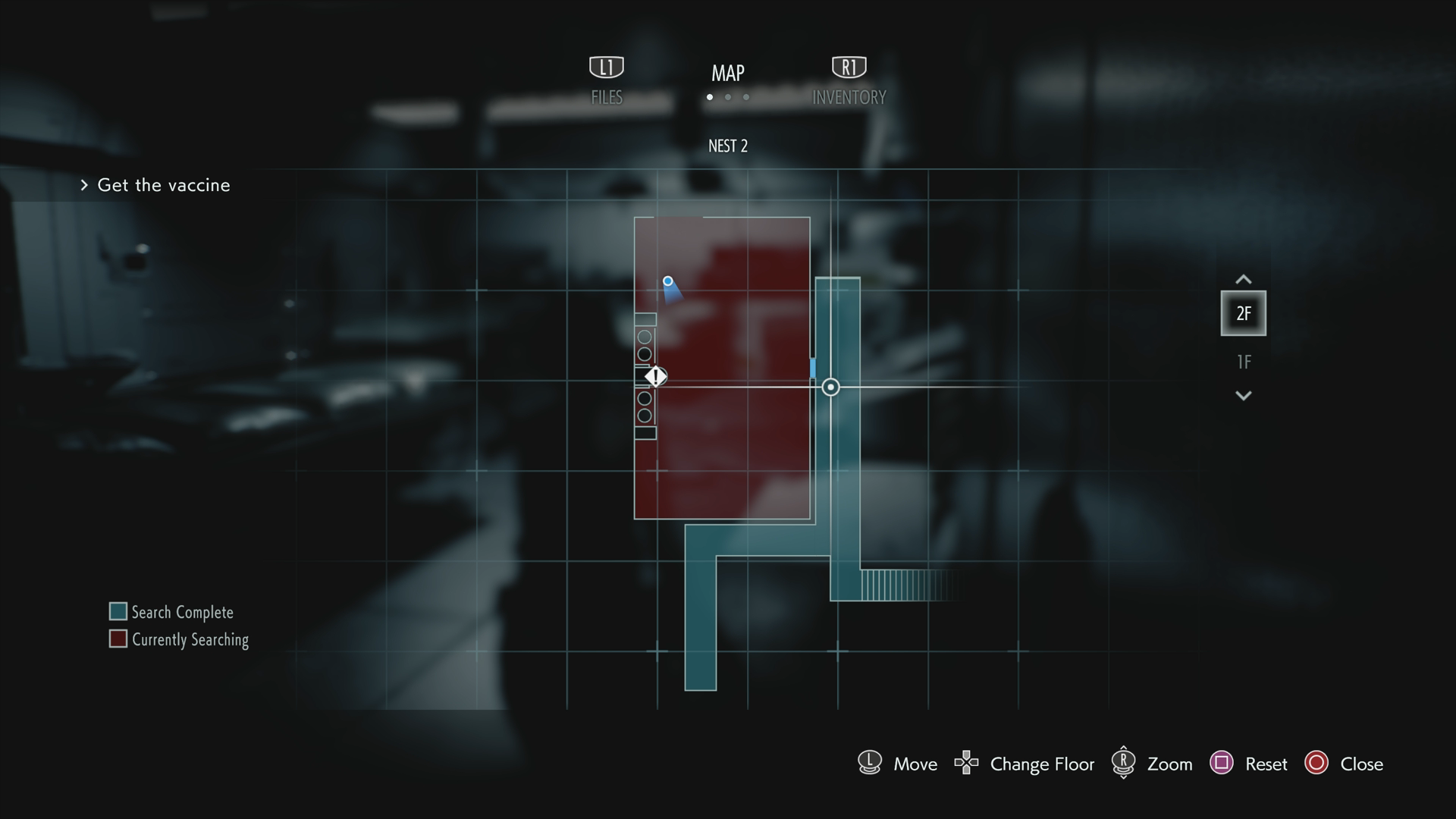 To help with this process, you should look at the map from time to time. Rooms where there are still items you can collect are marked in red. Some of the strangest hidden corners and side paths have the best upgrades, so using the map will make it easier to know where you can search a little closer.

In my RE2 tips, I told folks to remember locker codes and safe combinations since they stayed the same for both Claire and Leon. Well, that’s true here as well. When you reach the Raccoon Police Department with Carlos, you can use the code from the Resident Evil 2 remake to snag familiar gear. Who cares if you’re technically causing a time paradox?

Throughout the game, you’ll complete challenges without realising it. That can mean unlocking every door or shooting hats off zombies. These grants points that you can spend to unlock special items like outfits, infinite ammo weapons, and early access to key items. Resident Evil 3 is a short game. Much of the fun comes from unlocking different options for playing and trying to complete additional runs as skillfully as possible. Play a few times and experiment with the items you unlock. 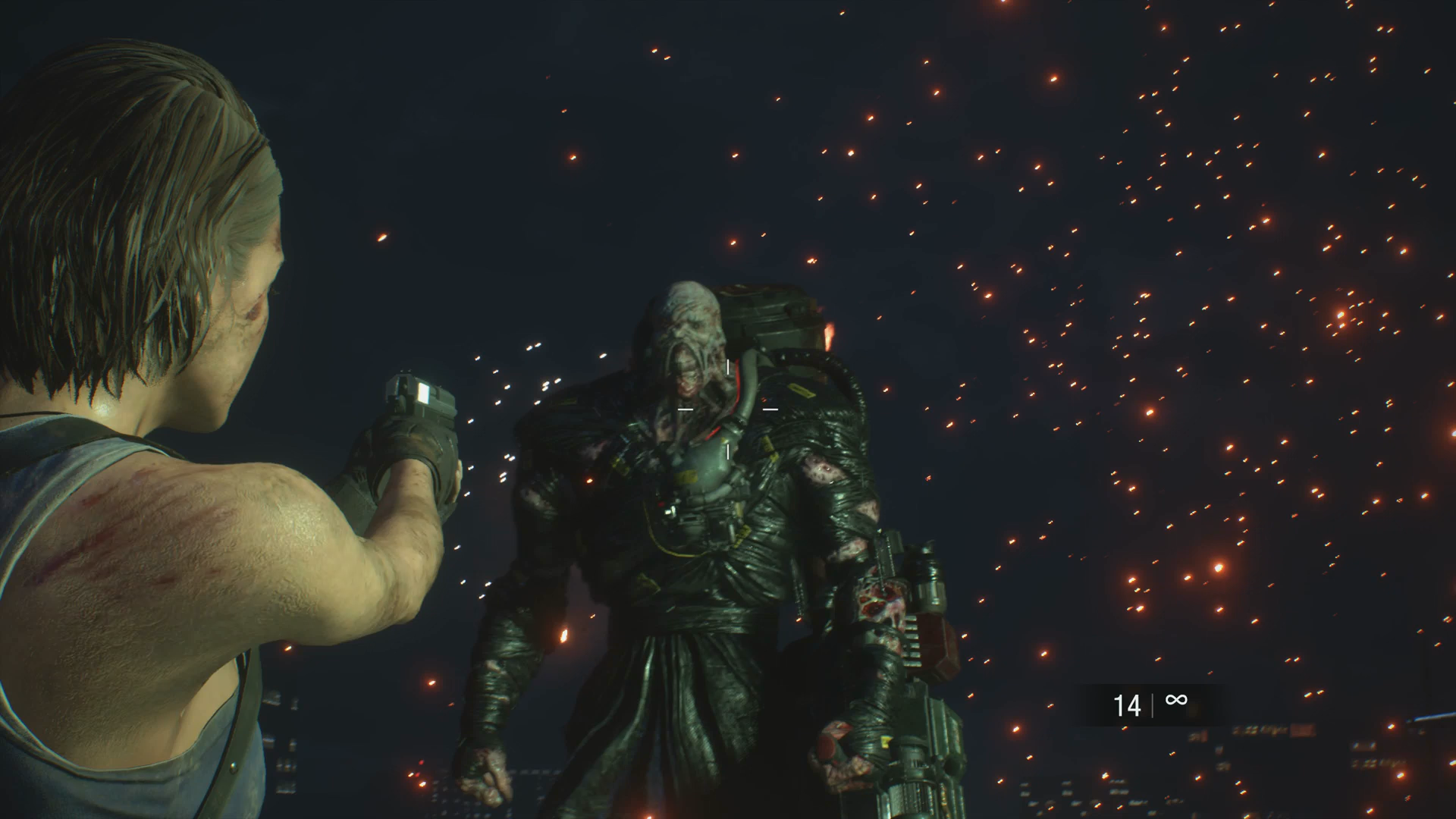 I’m using an infinite ammo pistol in this screenshot. Special items are a chance to mess around but can also be used for speedy playthroughs. (Screenshot: Heather Alexandra, Kotaku)

Resident Evil games seem scary, but they really do give players all the tools they need to survive. Take it easy. You’re a smart arse-kicker. Act like it! If you’re scared, you can up your game’s brightness (though not too much) or just let zombies kill you a few times until it’s less nerve-wracking. Do what feels right for your experience and walk confidently from challenge to challenge.

The joy of a horror game is in the unexpected moments. Resident Evil 3 is a fast-paced game with a lot of twists and turns. Embrace the pulp and remember that it’s just a game. You’re gonna do great.