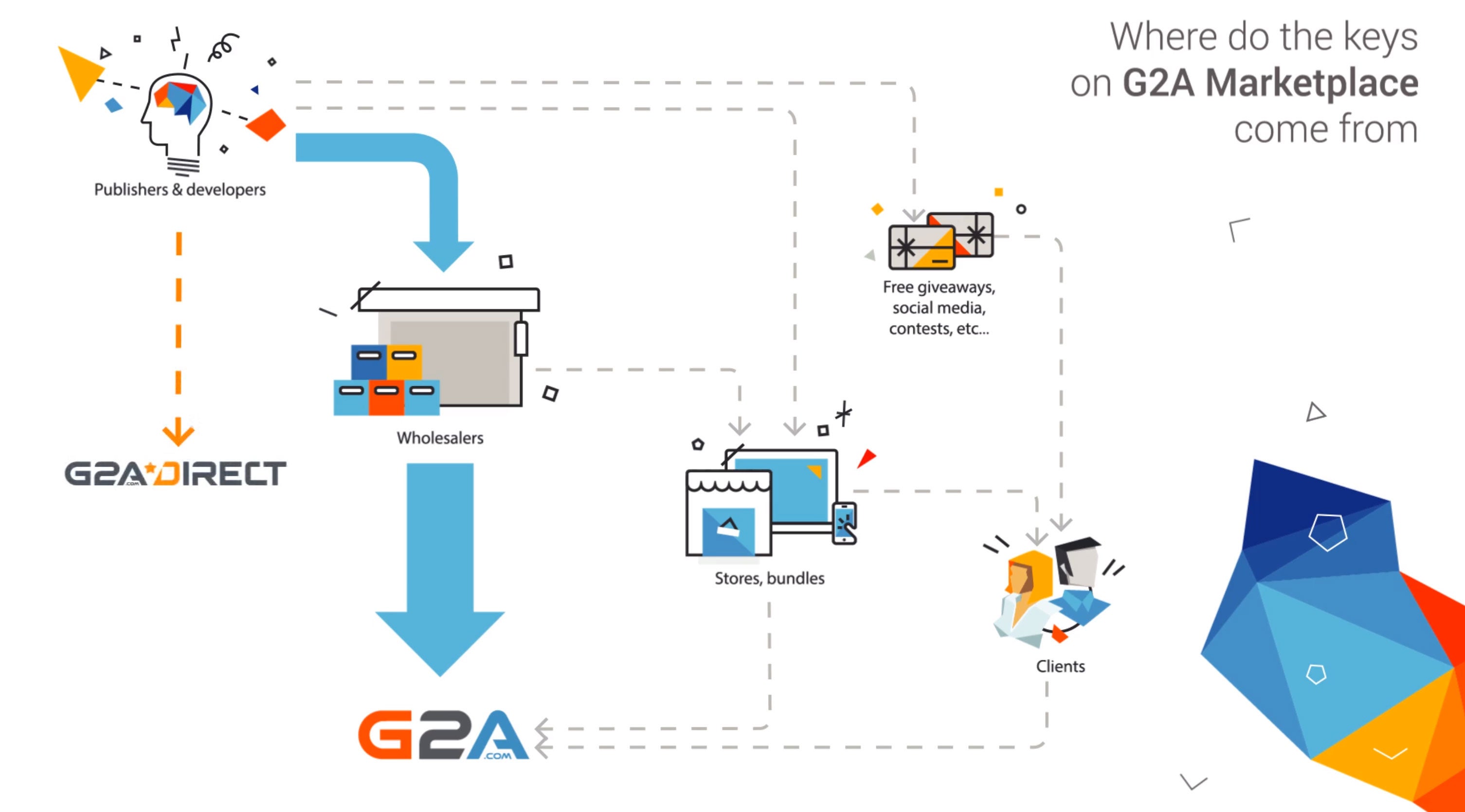 Last year, G2A”a supremely suspect grey market seller of PC games“offered to pay studios 10x the cost of their games if it was found to be selling stolen keys. Only one company took them up on the offer, and whaddya know, it turns out G2A was selling a bunch of stolen keys.

Factorio creators Wube Software were the sole developers going to the effort of working with G2A over this, and while the two companies were originally going to work with a professional third party auditor like Deloitte or Ernst & Young, in the end G2A decided to simply perform the investigation themselves.

In a blog post called “Keeping Our Promise“, G2A say that of the 321 keys Wube reported as having been stolen, their internal investigation revealed that 198 had then been sold by G2A. As a result of this, G2A is now paying Wube $US39,600 ($60,027), or “ten times the value of any bank-initiated refund costs that Factorio paid in relation to each of the 198 illegitimate keys sold via its Marketplace.”

It’s absolutely wild that G2A, caught doing exactly the thing that publishers and studios have been attacking them for for years (by their own investigation, so who knows how accurate it really is), are out there saying that this is actually an example of them keeping their promise, and that all other studios need to do is join them and they too can recoup their costs and help prove that G2A is a company of its word.

When we launched this offer, we wanted to send a clear message to the gaming community that fraud hurts all parties. As we spell out in this blog, fraud directly hurts individuals who buy illegitimate keys, it hurts gaming developers and it ultimately hurts G2A because we are forced ” as the transaction facilitator ” to cover costs related to the sale. We wanted to amplify that message and capture people’s attention, so pledged to compensate developers ten times the value of any chargeback fees they incurred, despite the fact that we had nothing to with the illegal acquisition of these keys.

The gaming developer community has our solidarity and sympathies on this issue, and we want to continue building bridges. With our main point being made, about the seriousness of fraud in the industry, from now on we will compensate developers the full value of any chargeback fees they incurred for any keys sold via G2A Marketplace, if they are able to prove they were illegitimate.

I have read this four times now and each time it gets worse. G2A called everyone’s bluff, and the one studio to take them up on the offer…found a bunch of stolen keys. Imagine what a Grand Theft Auto or Call of Duty game’s numbers would look like.

Apparently fraud “hurts G2A because we are forced ” as the transaction facilitator ” to cover costs related to the sale”. Who wrote this? Why is the onus here on helping them discover their own fuck ups, instead of G2A pledging to do a better job sourcing keys? How about you find a way to stop selling stolen keys, Jesus Christ.