Kosmo Spin Is A Heroic Tale Of Breakfast And Balls 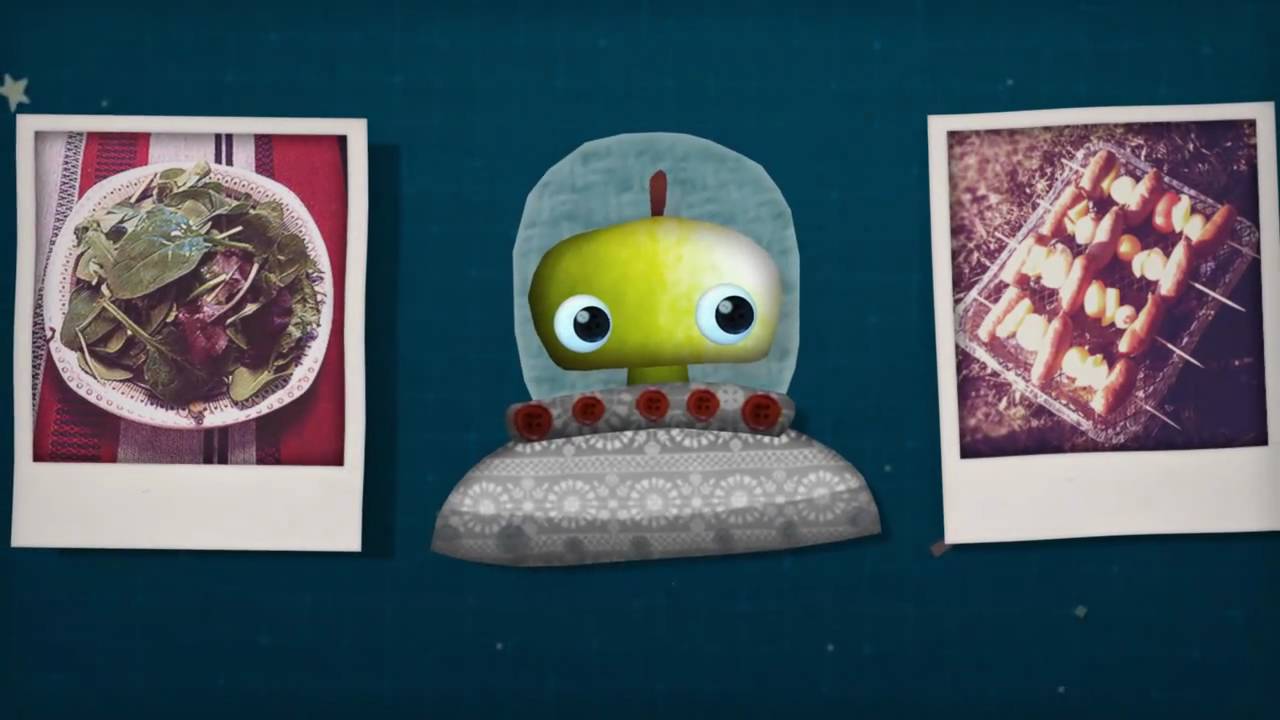 If you want to protect your breakfast from aliens, you’re going to have to take a few balls to the head. Kosmo Spin is much cuter than I’m making it sound, trust me.

Kosmo Spin is a simple little game in which the player tries to save a little creature’s breakfast from an alien hell-bent on taking it away, because if it were hell-bent on leaving it be there wouldn’t be much cause for a game. Moving your finger across the iPhone or iPad screen spins the world about, allowing our tiny hero to collect tasty treats, avoid tractor beams, and bounce alien balls off of his noggin in order to score points.

If the game’s art style looks a bit like ilomilo for Xbox Live Arcade, that’s just because it was created by Simogo, a new studio formed by ilomilo artist and writer Simon Flesser.

It’s light. It’s fun. It inspired a music video. Give it a go.