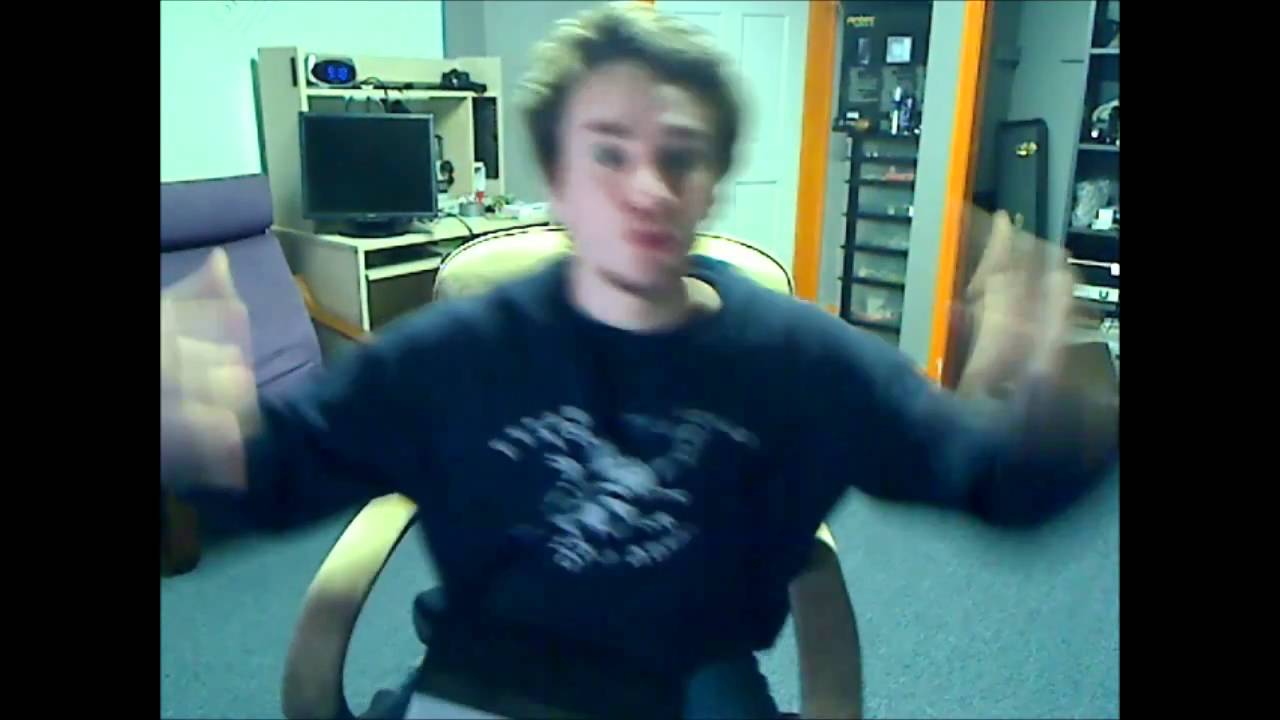 Remember when George Hotz, aka “GeoHot”, appeared on television? He sounded so intelligent and well-composed, and Sony’s lawsuit just seemed unwarranted. Now, Hotz doesn’t nearly sound as well-composed, but at least he rhymes.

George Hotz, along with the failoverflow team, cracked the PS3 open. He is currently being taken to court by Sony. “The way piracy was previously done [on PS3]doesn’t work in my jailbreak”, he told G4. “I made a specific effort while I was working on this to try to enable homebrew without enabling things I do not support, like piracy.”

Hotz posted a new video on his YouTube site in which he directs his venom at Sony in rap form, telling the electronics giant, “You’re fucking with the dude who got the keys to your safe” and calling them “fudgepackers”. Hotz namechecks Lik Sang, and then says, “I’m a personification of freedom for all.” Hotz then dares them to exhibit this video in the courtroom.

The Light It Up Contest [YouTube Thanks everyone for sending this in!]