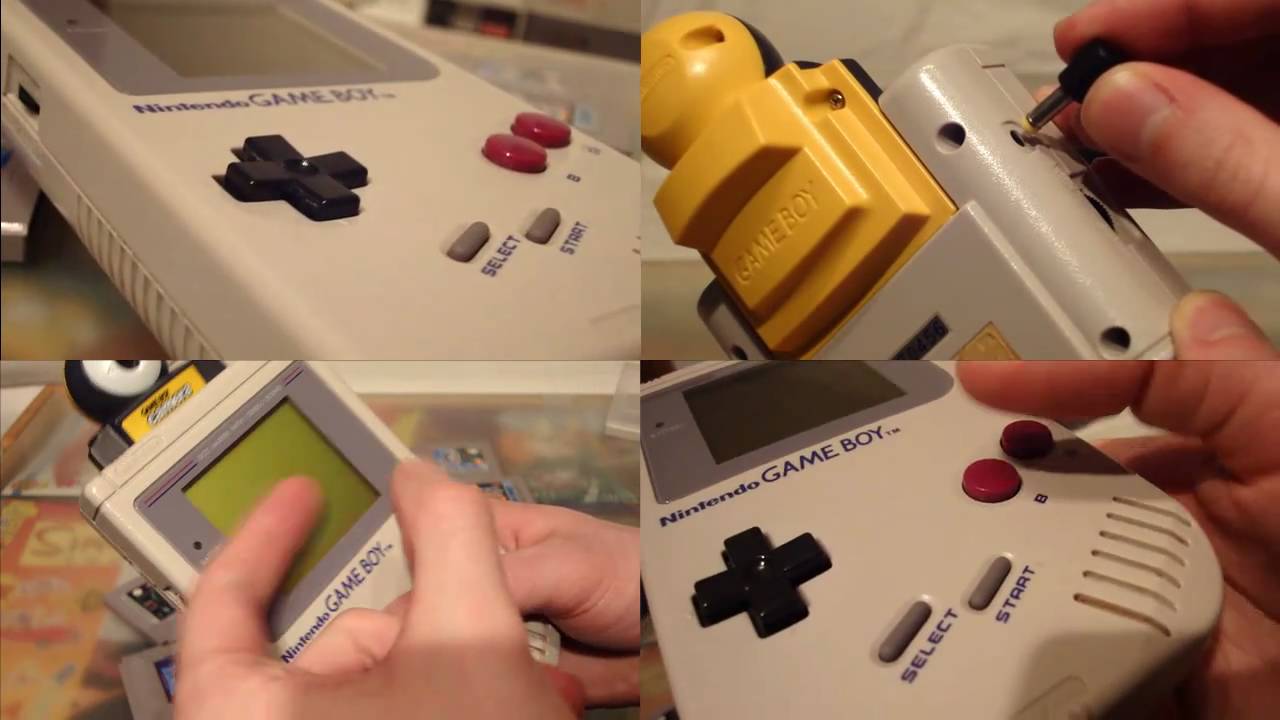 Nintendo’s Game Boy is the instrument of choice for some musicians, due to its charming chiptune sound and the prominence Little Sound Dj. But artist Sebastian Bender has taken a different approach to using the 8-bit handheld as musical maker.

If this is the kind of Game Boy music you want to hear more of, grab the MP3 from Bender’s YouTube page.