Magic: The Gathering’s Creator Is Working On A Video Game (about Cards!) 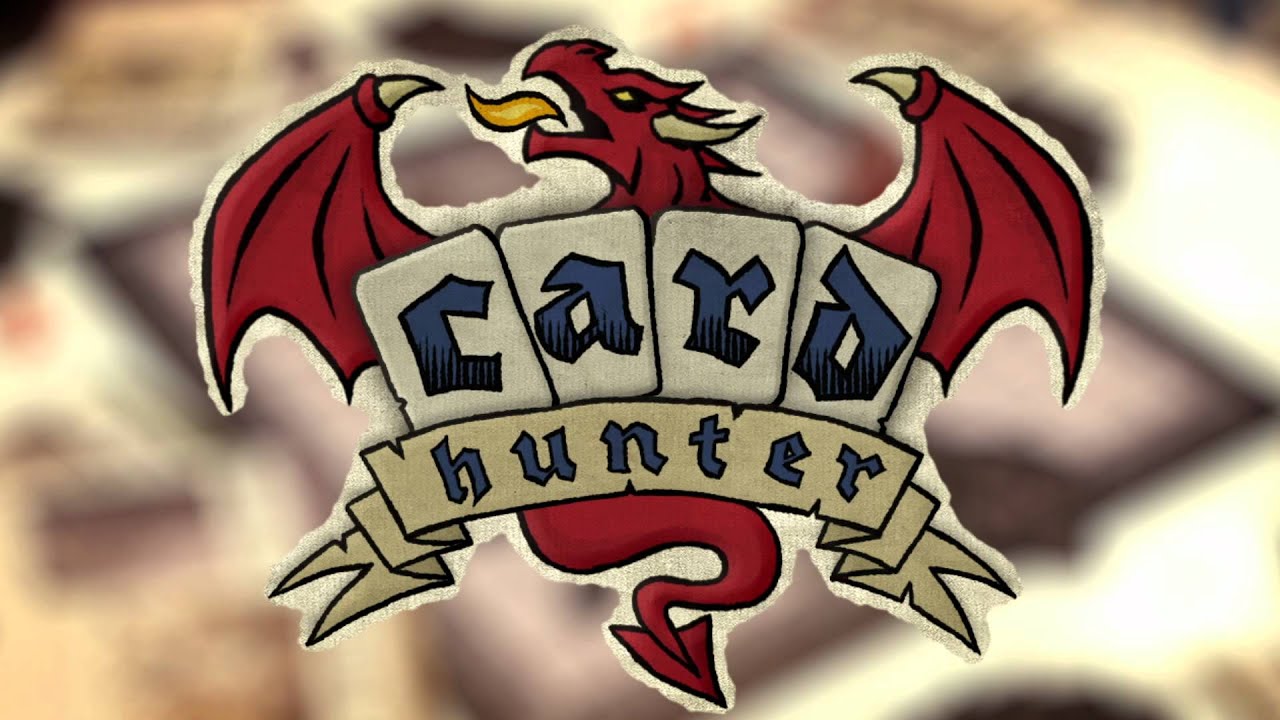 There’s no shortage of video games that are essentially card games running on a computer, but few have the pedigree of upcoming browser title Card Hunter.

New indie studio Blue Manchu is headed by Australian Jon Chey, co-founder of Irrational Games and a man who’s worked on games like BioShock and Freedom Force. Also on board are former Looking Glass designer Dorian Hart, former Irrational art director Ben Lee, indie legend (and another Irrational alumni) Farbs and, perhaps most promising of all, Richard Garfield, the creator of card game Magic: The Gathering, is lending a helping hand as well.

Card Hunter is free-to-play, and will be out on PC later this year.