Another Round Of Super Monday Night Combat Teasing 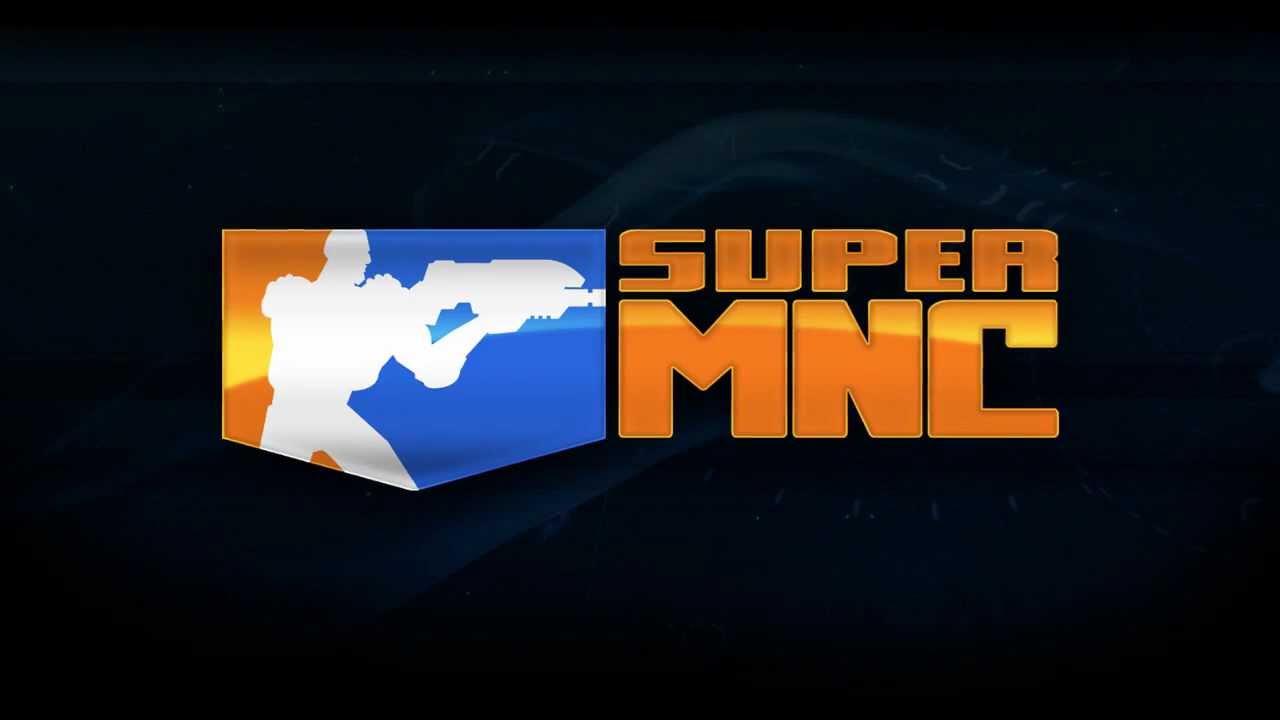