Can You Guess Which Game Remake This Back Story Is For? 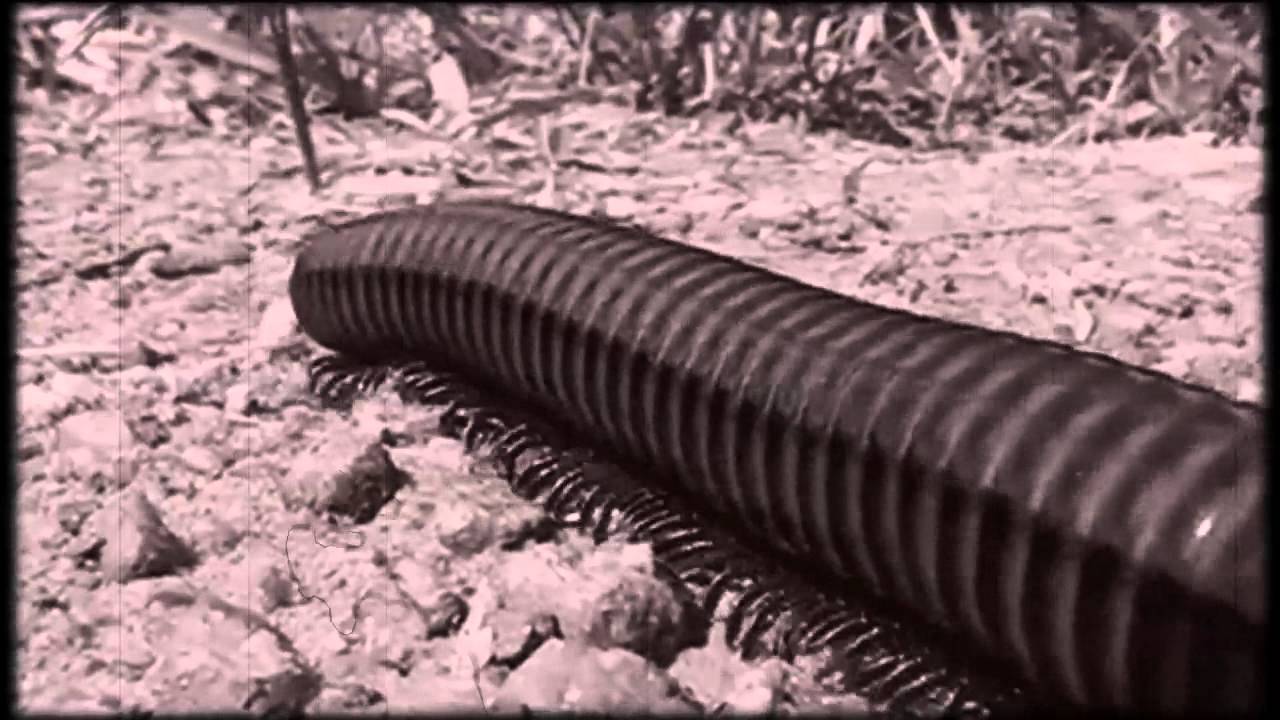 Wait! Stop. Don’t watch the video yet. First read the included bit of fiction sent along with the trailer.

Can you guess which retro game remake this is for?

12 years after a nuclear war has wiped most of humanity off the map, the only survivors are radiation enlarged insects, with humans surviving by sealing their homes off from the toxic air, and travelling only in fallout suits. But running out of resources, these giant bugs begin attacking humanity’s last outposts The bugs include: Wasp, Scorpion, Beetle, Stag, Pill Bug, Moth, Grub, Burrow Beetle, Bulb Spider, Assassin Spider, Aphid, Ant, and of course… the Centipede