The Most Disgusting Thing Square Enix Has Ever Done 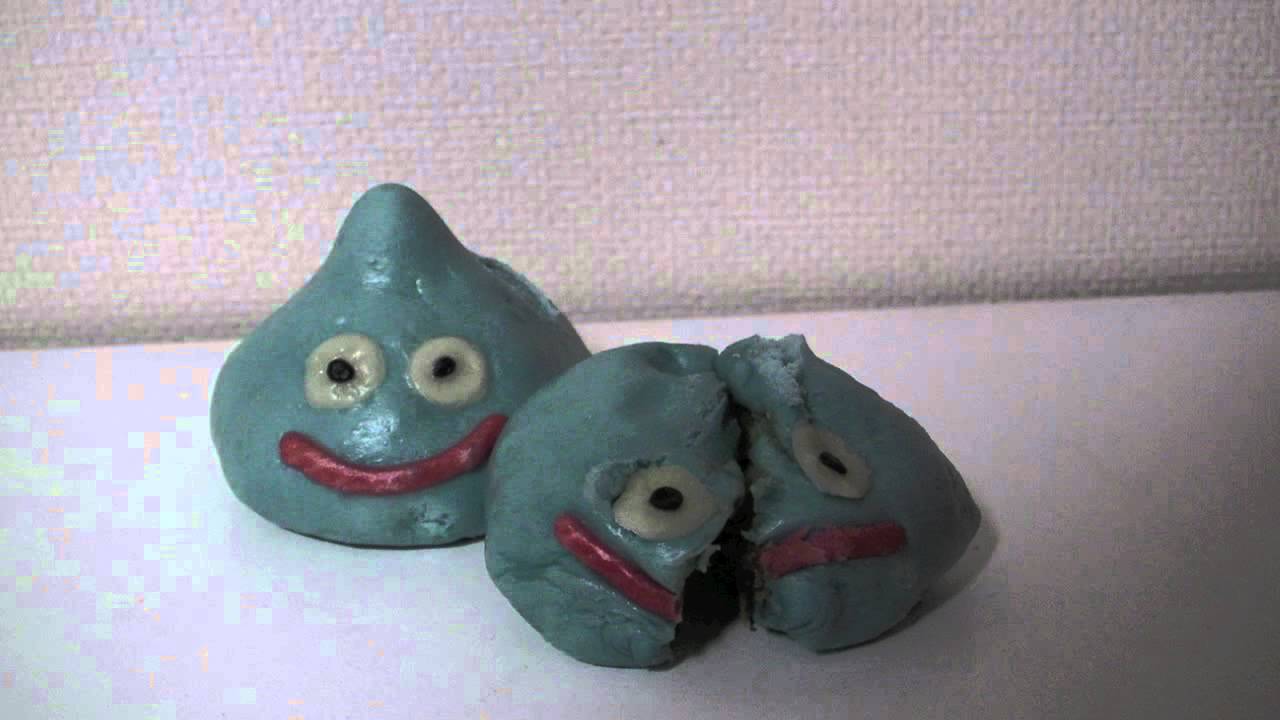 Square Enix, the studio behind role-playing games Dragon Enix and Final Fantasy, is allowing one of its most iconic characters, a Dragon Quest Slime, to be sold as a meat bun.

The results are horrific and disgusting.

Back in September, Japanese television clued me into the fact that, no, I do not want to put this blue food in my body.

Priced at ¥170 (US$2.18) the Slime meat buns go on sale in Japan today, grossing out Dragon Quest fans across the country.