A Song Built From The Sounds Of Skyrim 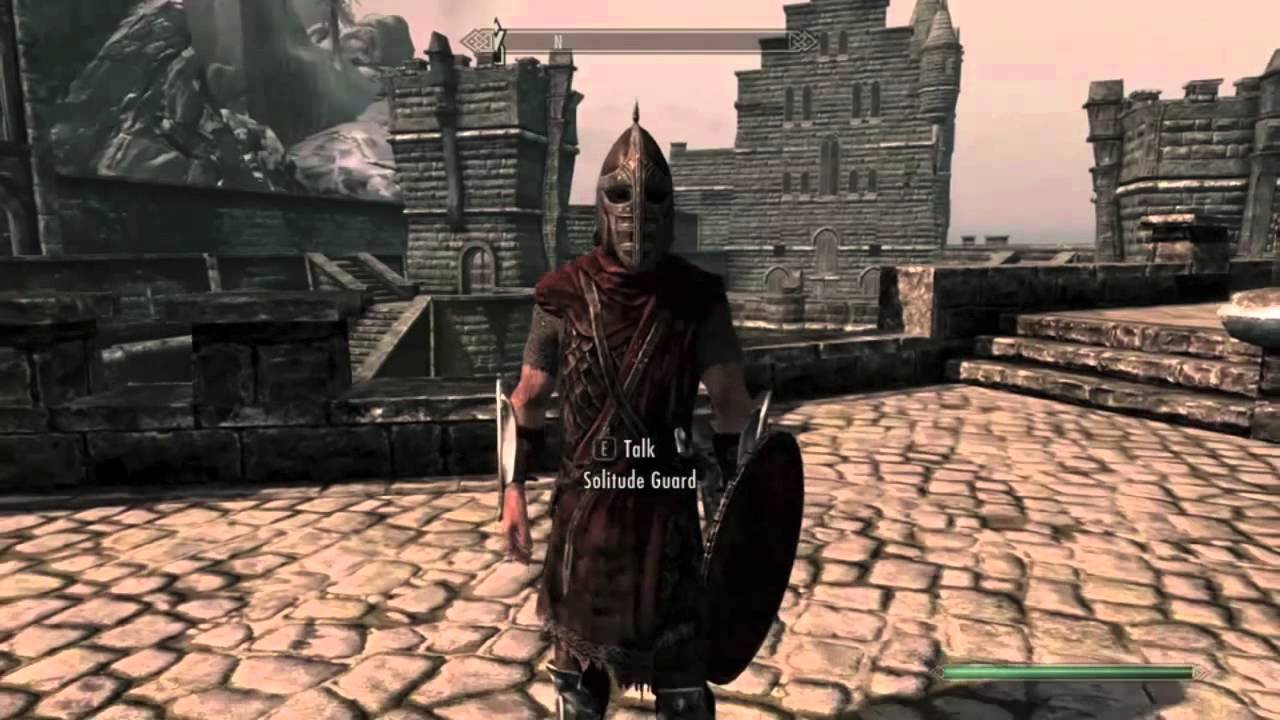 We seen more than our fair share of covers of Skyrim‘s bombastic theme music over the past six months. Now it’s time for a little something different: an original song pieced together using sounds recorded from the Xbox 360 version of the game.

Through creative use of audio layering and filters, Peter “Flash! Bang!” Sneddon transformed the incidental sounds and music of The Elder Scrolls V into “Sounds of Skyrim (Flash! Bang! Dubstep Remix)”. In the YouTube description for the song, Sneddon explains some of his techniques.

For example the kick was made by layering a punch, the bassy part of firing a bow, and pressing B in the save menu, compressing and EQ’ing them all individually.

The snare was comprised of chopping wood, jumping in a puddle and eating an ingredient then leaving the menu. These were again all compressed and EQ’ed individually then put in a sampler and bussed reverb was added.

The white noise build up is a wind noise that has a filter sweep on it with a high res peak.

The result speaks for itself. Quite impressive, really. Makes me wonder if people like Sneddon just hear things differently.