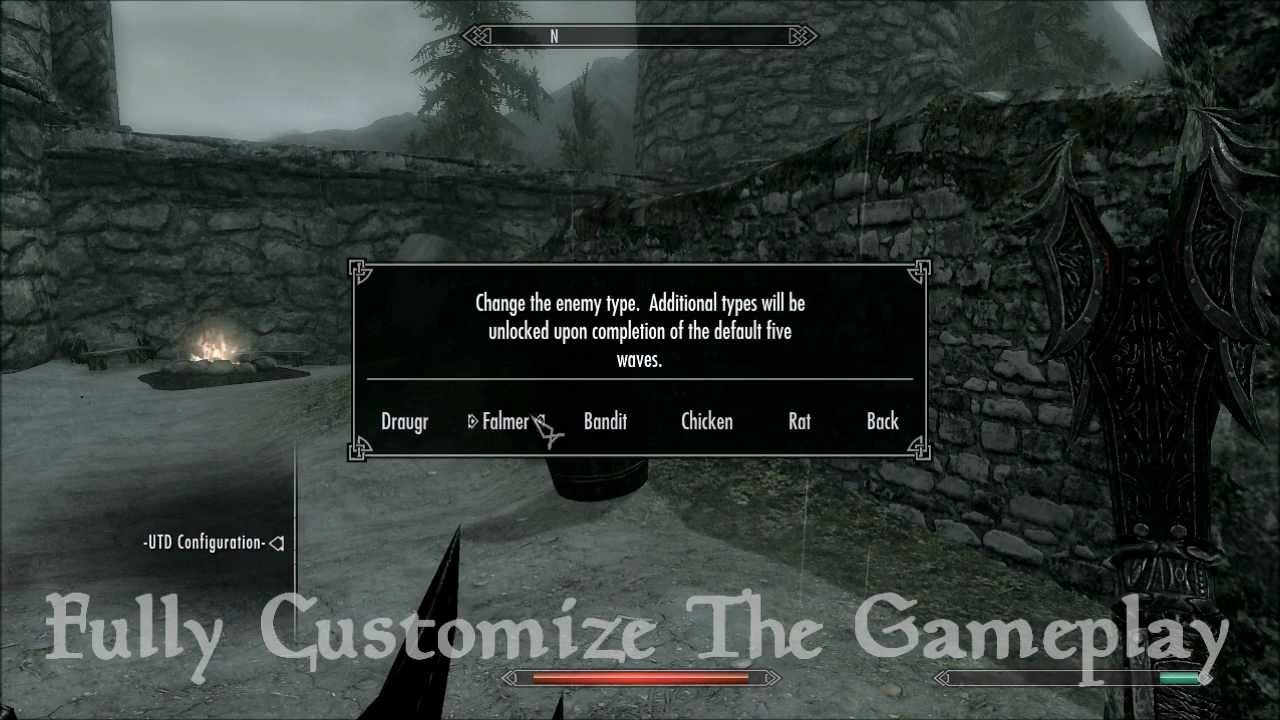 I’ve been having a lot of fun with Skyrim mods lately, from subtle graphical enhancements to complete texture and gameplay overhauls.

But as much as, say, the “Warzones” mod changes the shape of the game, the upcoming “Ultimate Tower Defence Mod” looks like an even more radical overhaul.

In it, players will be tasked with setting up a castle to defend against waves of enemy troops. You’ll be able to buy farmers to get more resources, and soldiers to help you fight. It would appear that you’ll be able to jump into the action yourself as well to help even the odds.

The mod’s makers say that the full mod will be available sometime in April, and judging by this video, it’s just about finished.

As Assassin’s Creed: Revelations demonstrated, not every tower-defence minigame is all that much fun, but this one looks like it’ll be a good time.