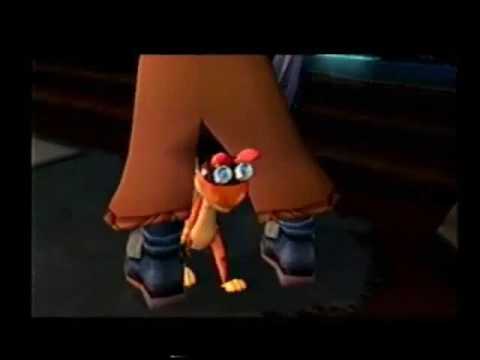 Humor is a subjective thing, and never has video game humour been more subjective than in the case of Naughty Dog’s contribution to PlayStation platforming sidekicks, the obnoxious ottsel, Daxter.

Depending on who you ask, the smaller, fuzzier half of Jak and Daxter is either a delightful character that added much-needed levity to an increasingly serious video game landscape, or an intensely irritating creation that didn’t deserve to co-star in a major series, much less his own spin-off PSP title.

What always tickled me about Daxter, irritating or not, was his voice. Behind that nasally New York accent is one Max Casella, a character actor known for taking on Daxter-style roles. His voice has been featured in several animated films and he appeared as Benny Fazio in HBO’s award-winning The Sopranos, but for me Casella will always be Vincent “Vinnie” Salvatore Delpino, the annoying sidekick to Neil Patrick Harris’ Doogie Howser, M.D.

So when I play a Jak and Daxter game, I’m really playing Jak and Vinnie Delpino. It helps.