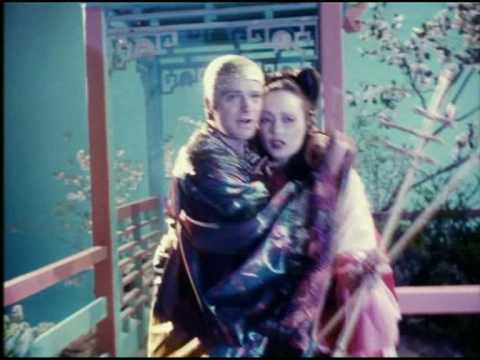 I like these games for a lot of reasons, but the biggest one has got to the the song that plays as you leap and bound through them — Erasure’s “Always”.

It’s the strangest thing, that song. It’s at once memorable and hooky, terrible and hokey, and unmistakable. It’s like a high-camp version of emotional pop music.

At least, I thought the song was the strangest thing. As it turns out, the video for the song is much, much stranger. It’s much stranger than either of the video games that feature it, too — I mean… watch this thing! What in the holy f**k is going here??

Why… what the… who is… and the cartwheeling… why?

There are no words. This video has taken away all my words.