The Shooter That Changes Every Time You Die 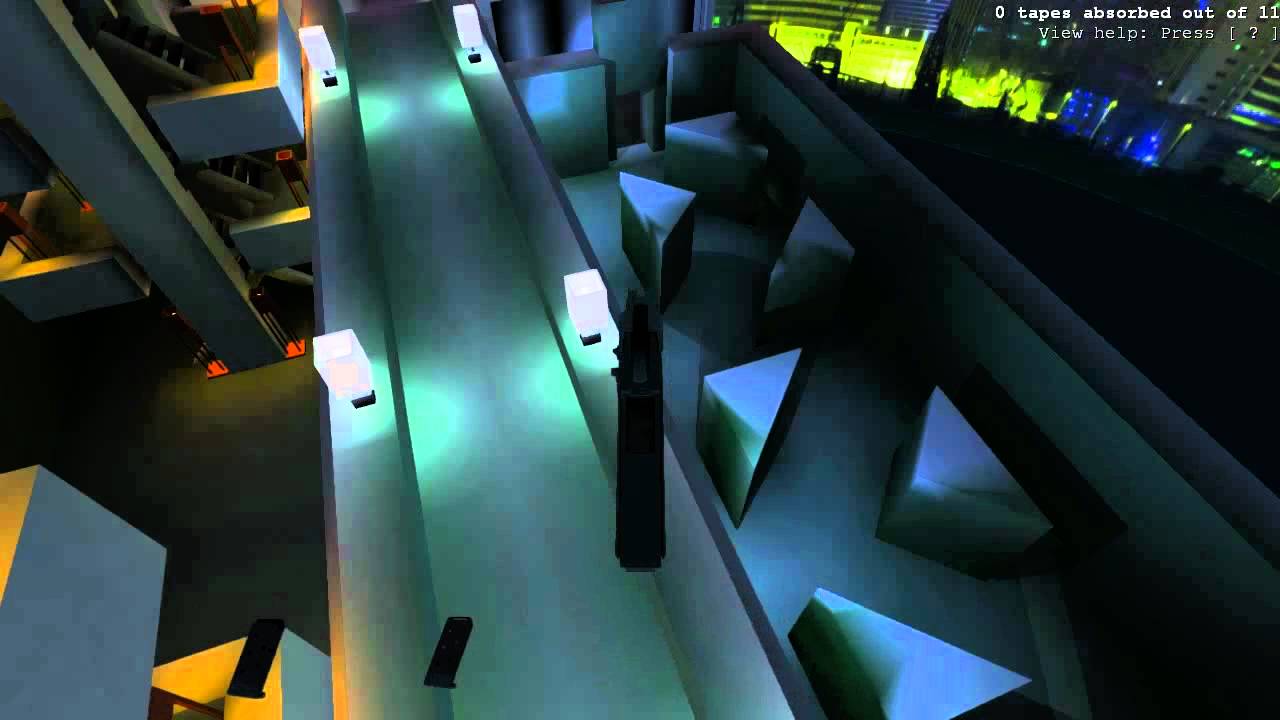 Indie developers Wolfire built this shooter, Receiver, in seven days. But that’s not the cool part. Or parts.

Instead, Receiver is interesting for two things. One, it focuses on a single weapon, the Colt 1911 A1, and takes it very seriously, using “high detail gun mechanics”, which means you can “manipulate each part of the gun independently” (the beginning of the video shows this in action).

The second is that it’s a randomly-generated shooter that features permanent death. Taking place inside a single building, every time you die, you have to start at the very beginning again, but the entire game world is re-rolled.

It’s available now for $US5, which given the ideas on show, is totally worth it just to check it out.