Metroplex Is Still The Best Thing About The New Transformers Game 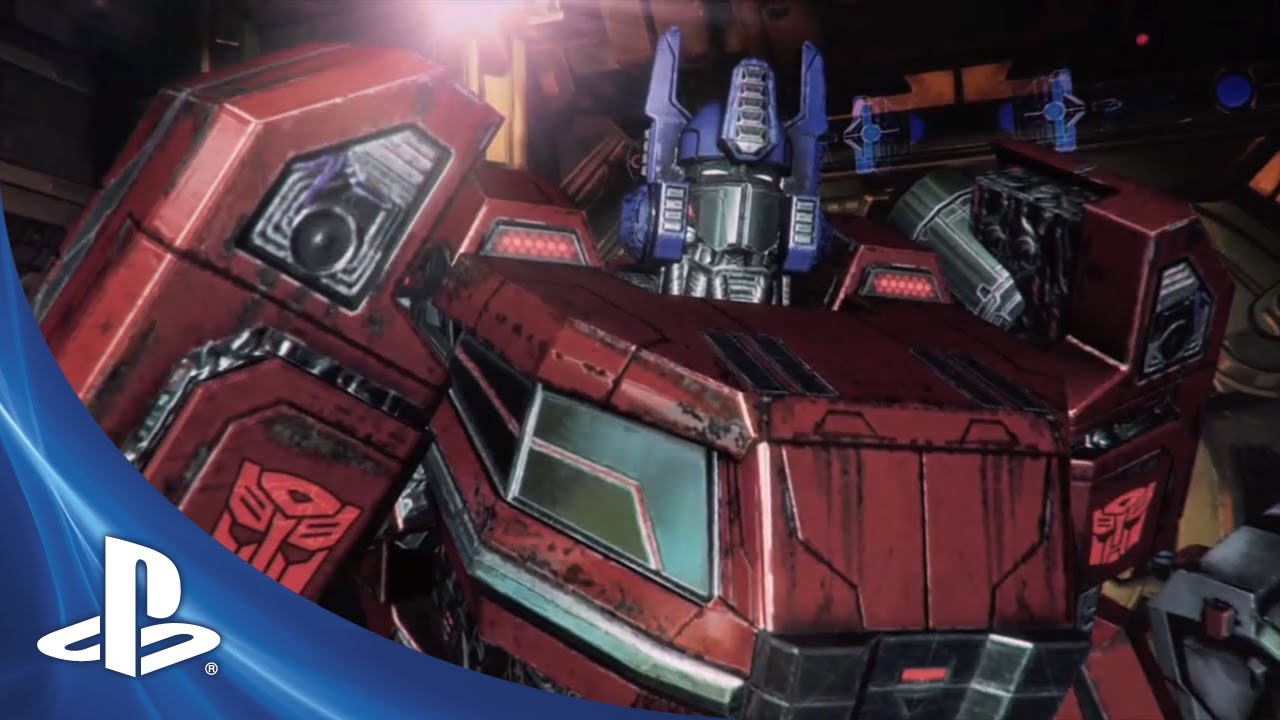 That’s not to degrade the rest of the game, which is due out later this year. It looks just fine. It’s just a testament to how glorious Metroplex is. I mean, transforming into a fighter jet or a truck is cool, I guess, but transforming into a city? That’s how you get stuff done.

This isn’t the first time we’ve seen the Autobot’s metropolitan enforcer; he first turned up in an E3 trailer last month. But it’s always nice to see him again.