A Strategy Game About Managing An 80’s Arcade 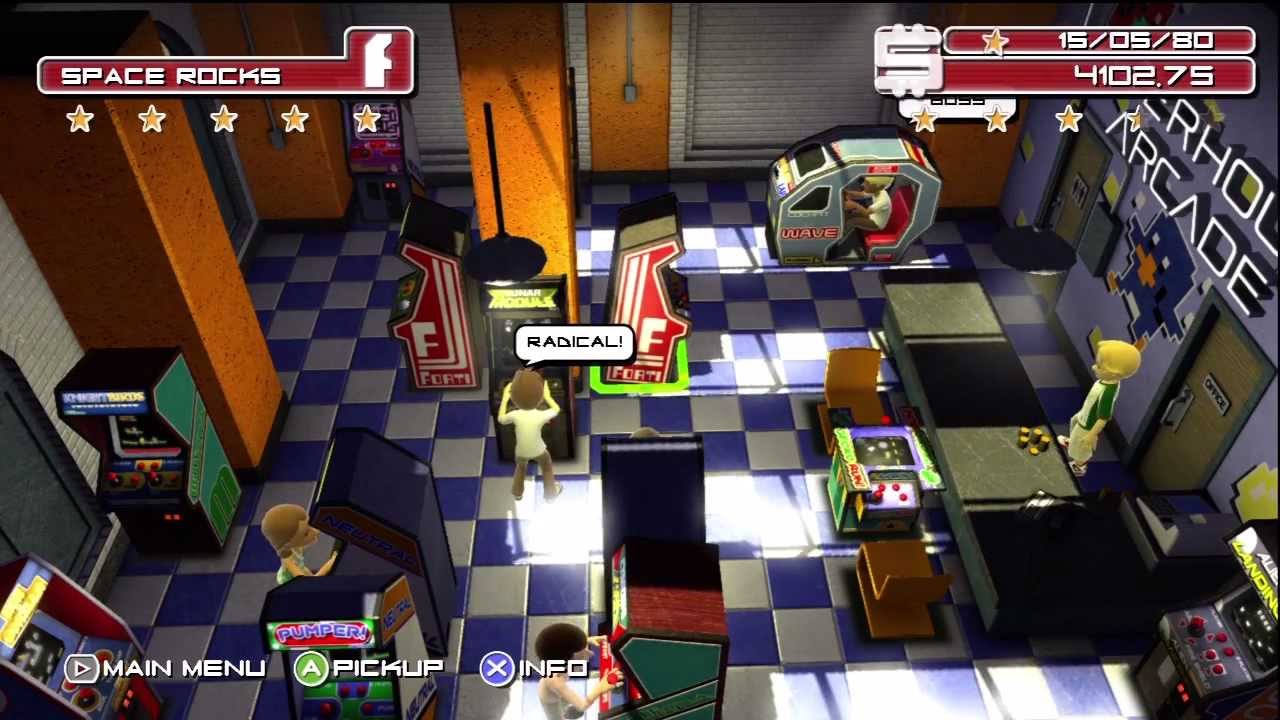 Firebase Industries, the duo behind the wonderful Orbitron: Revolution, are back with a new game, and this one’s about as different as you can get. Gone are the spaceships and explosions, replaced by…the task of managing a 1980s arcade.

The game’s called Arcadecraft, and will be out on Xbox 360 (the team are undecided on whether as an XBLIG title or on XBLA) and also PC. Using Microsoft’s avatars as characters (at least in the 360 version), you’re put in charge of a fledgling 80s arcade and have to manage all aspects of its operations in what Firebase say is a mix of real-time strategy, puzzle and economics mechanics.

The games might be unlicensed, but the whole things giving off a very intimate, cartoony vibe similar to Theme Park or Theme Hospital, which is something lacking in most of today’s games (Kairosoft’s mobile efforts excepted).

If you’re going to PAX, it’ll be playable on the showroom floor!