This Pretty Much Sums Up How I’ve Been Playing Dishonored 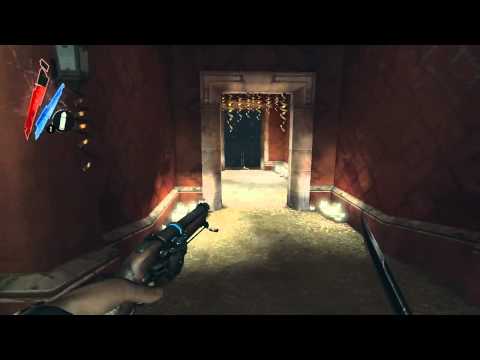 But Dishonored all too often provokes me to kill every single damn living thing on the screen every once in a while. After my rampage subsides, I’ll dip into murderer’s remorse, though, and almost always reload a save to revert the damage I’ve done.

Mute when the music hits if you have to — I personally think it adds to the video — but watch until the end regardless.