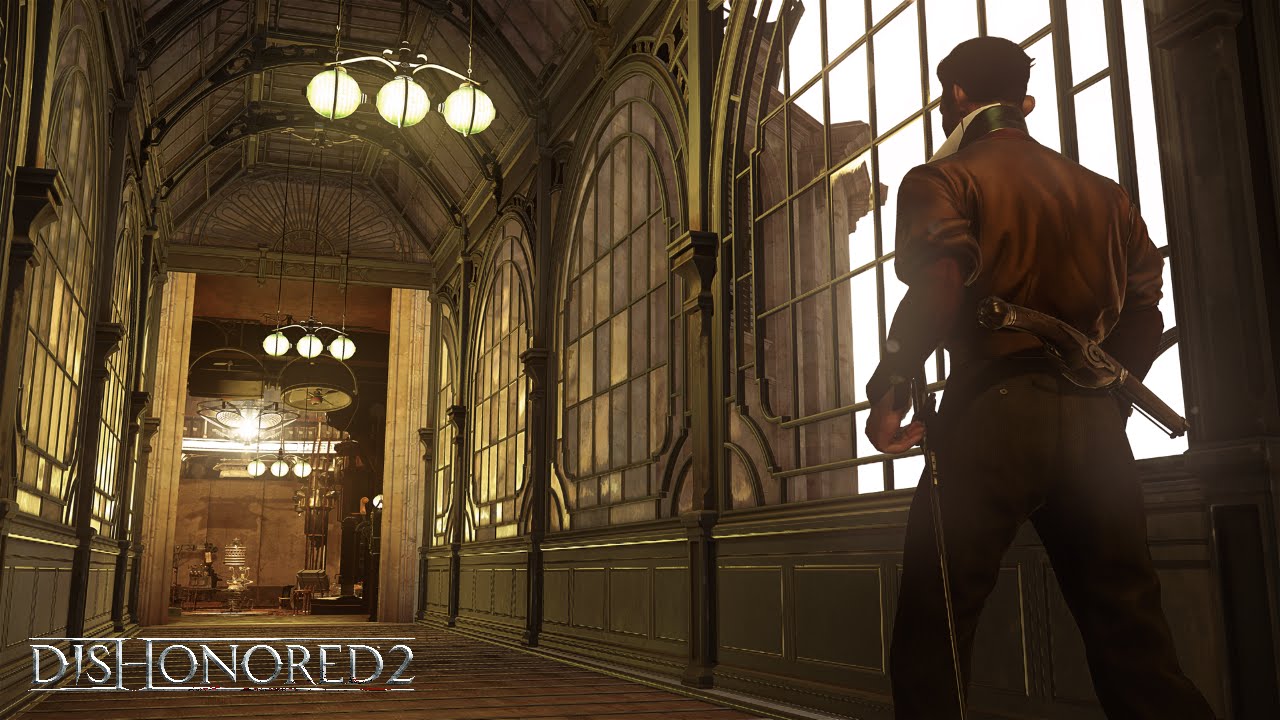 To sign up for our daily newsletter covering the latest news, features and reviews, head HERE. For a running feed of all our stories, follow us on Twitter HERE. Or you can bookmark the Kotaku Australia homepage to visit whenever you need a news fix.
A glorious Dishonored 2 teaser was ours to feast upon a few months ago and now, thanks to this year’s Gamescom, we have even more gameplay. It’s a mere two minutes of sneaking, stabbing and supernatural shenanigans, but it should help tide you over until November.

Undoubtedly more videos and supplementary material will be forthcoming from developer Arkane Studios and publisher Bethesda in the intervening time, so don’t be afraid to imbibe this morsel whole. Which is, er… an easy task given the clip is 124 seconds long.

Basically it shows Dishonored 2‘s new protagonist, Empress Emily Kaldwin, doing her thing. I have to say, while I found The Darkness series tedious, I’ve always loved the idea of running around as a killer shadow creature and Dishonored 2 might scratch that itch.

I’m also not a big fan of “action” FPS games that force you to sneak around, despite having an arsenal of weapons, magic, armour and exploding chickens at your disposal. I shouldn’t be punished for wanting to stab, shoot and possess my way to victory and Dishonored did a good job finding a balance between the extremes.

The sequel looks like it will one-up its predecessor in this respect, so I can’t wait to sink my dagger teeth in.