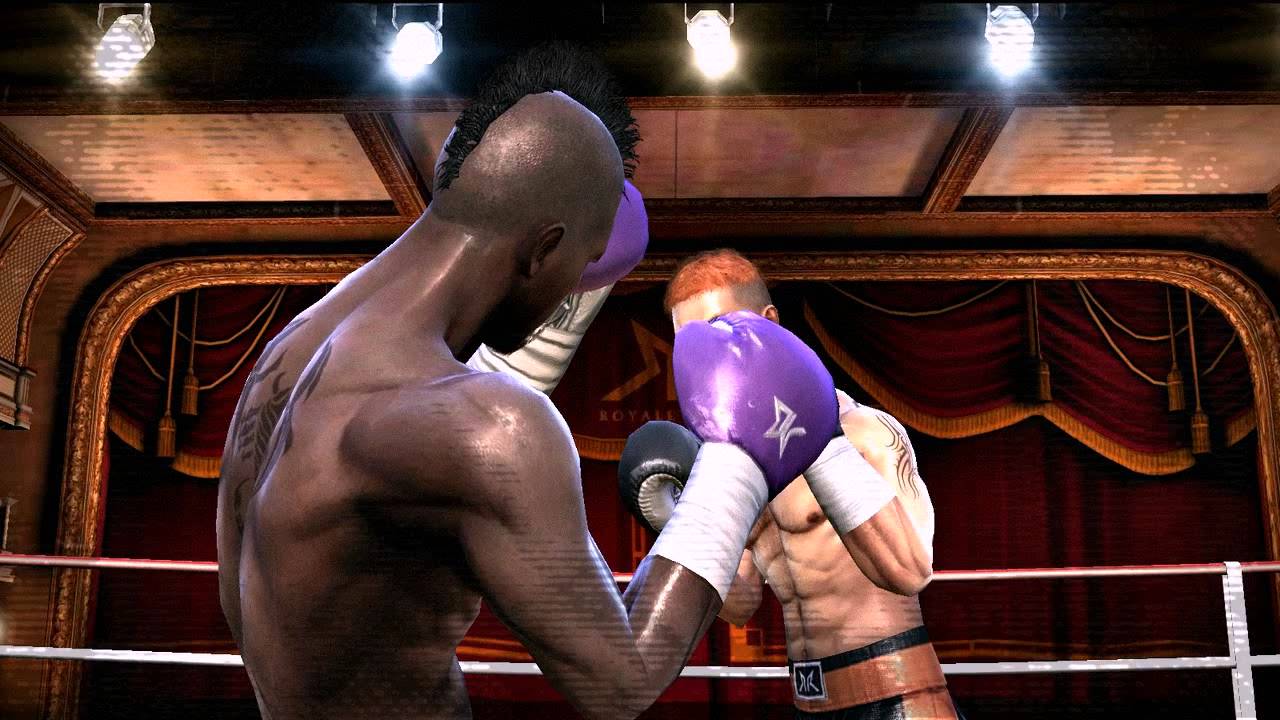 Powered by Unreal Engine 3, Vivid Games’ Real Boxing is not just another pretty face waiting to be beaten into submission. It also uses your iPad, iPhone or iPad Touch’s camera to deliver surprisingly responsive motion-controlled boxing.

If you don’t want to look completely silly throwing punches at your iDevice, Real Boxing is still an impressive little boxer, layering the power and pretty of the Unreal Engine on top of motion capture from professional boxers to deliver an intense, gesture-based fighting experience. Sweat and blood flies as you work your way through more than 20 opponents on the road to the championship. There are mini-games to play, new pieces of equipment to unlock — you can even challenge friends to online bouts via Game Center. It’s probably the best boxing game on iOS.


Use the V-Motion Gesture Control System instead of swiping, and the game gets a great deal more intense. Hook your iPad up to your television and you might as well be playing a Kinect game for the Xbox 360.

It works rather well, though I’m not certain I need motion controls for a device I am used to holding in my hands. I only managed to punch my iPad off of the table onto the (thankfully soft) carpet once, so there’s that.

If you do happen to grab a copy, keep a safe distance.