Noah’s Ark Is Much More Menacing With Explosives And Teeth 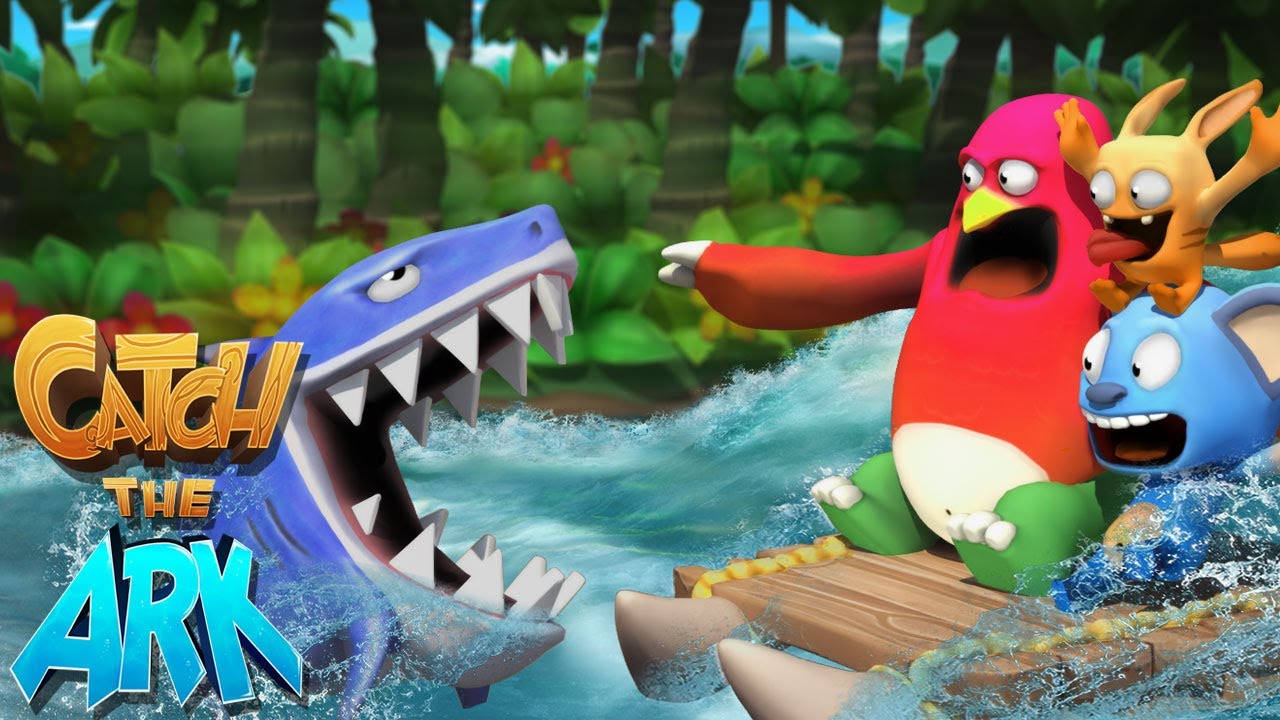 The Book of Genesis tells the story of Noah and his Ark, the God-contracted vessel built to contain all the species of the world during the pressing of the holy reset button. While I’m only vaguely familiar with the tale, I’m pretty sure I would have remembered the Ark having evil chomping teeth that spit out explosive barrels.

As proven countless times over the centuries, the Bible is one of those books that leaves itself wide open to interpretation, and I’m rather enjoying Playside Studios’ interpretation of the Ark incident. It’s written that God chose Noah to man the lifeboat because he was “righteous in his generation.” Chase the Ark, available today on iTunes, abandons the biblical meaning of “righteous” in favour of a more Bill and Ted’s Excellent Adventure definition. He loads the Ark with explosives and makes damn sure no one not on the guest list comes aboard.

Titan, Boon and Zuzu — an Owlbear (maybe), devil monkey-thing and possible koala-mouse — do not have an invite, so when the flood waters rise they hop on a raft and endlessly chase after a ride that doesn’t seem too keen to pick them up. They dodge Bible-favourite obstacles such as crocodiles, freshwater sharks and very large lizards resembling dinosaurs (stop planting all of those fake bones, palaeontologists). Every once in a while, this happens:

I want a bumper sticker that says that. CAUTION: NOAH’S ARK.

That these three creatures were left off the Ark’s manifest was obviously no mistake. Noah cackles like a madman as he drops explosive barrels into the water — he wants these three dead, and if God’s wrath isn’t up to the task, he is. In the movie he’d be played by Jeremy Irons.

For all its mild blasphemy, Catch the Ark is one of the better endless runner games I’ve played. Controls are responsive, the animation is fluid, and the situation is as tragic or hilarious as you want it to be. Are these three animals just a group of goofy cartoon characters, or a statement on the futility of defying a supreme being? Are they incredibly brave, incredibly foolish or both? Does the answer lie in completing a list of tasks or collecting enough coins to unlock power-ups and new boats?

Ultimately the animals will have to accept their sad fate. Until then, enjoy their crazy hijinks!