How Insane Is The Last Metal Gear Rising: Revengeance Boss? 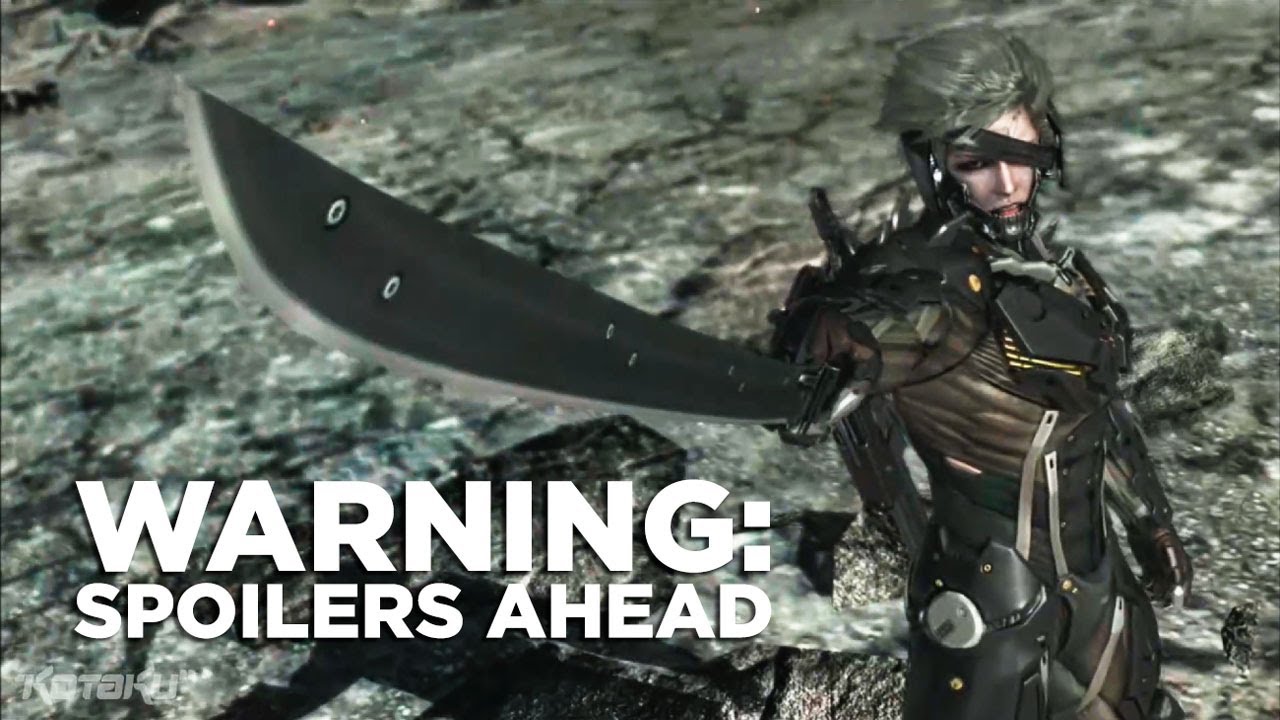 Now that Metal Gear Rising: Revengeance has come out and people have had time to play the game, I think it’s time we had a frank discussion about how next-level insane the last boss battle is, because holy crap. Warning: This post is full of spoilers.

Up until this point in Revengeance has walked a pretty solid line between playfully absurd and pensively serious. It’s a pretty decent mix between Kojima and Platinum; silly, but not so silly that you couldn’t go along with it at some of its more serious, dramatic moments.

And then out of nowhere a giant ant robot ridden by a senator bursts out of the ground.

The whole scene is like Kent Brockman’s worst nightmare meets Wild Wild West, followed by a 15-minute speech that’s half Aaron Sorkin and half Metal Wolf Chaos. Where do you even start with something like that?

I won’t even, because there simply are no words. It’s like a gorgeous, outsider-art trainwreck about the Military-industrial complex, featuring a will to power redux version Martin Luther King Jr’s ‘I Have a Dream’ speech. It’s wonderful and horrible in equal doses, all at once. It’s too much to contemplate.

What do you guys think? Sound off in the comments.