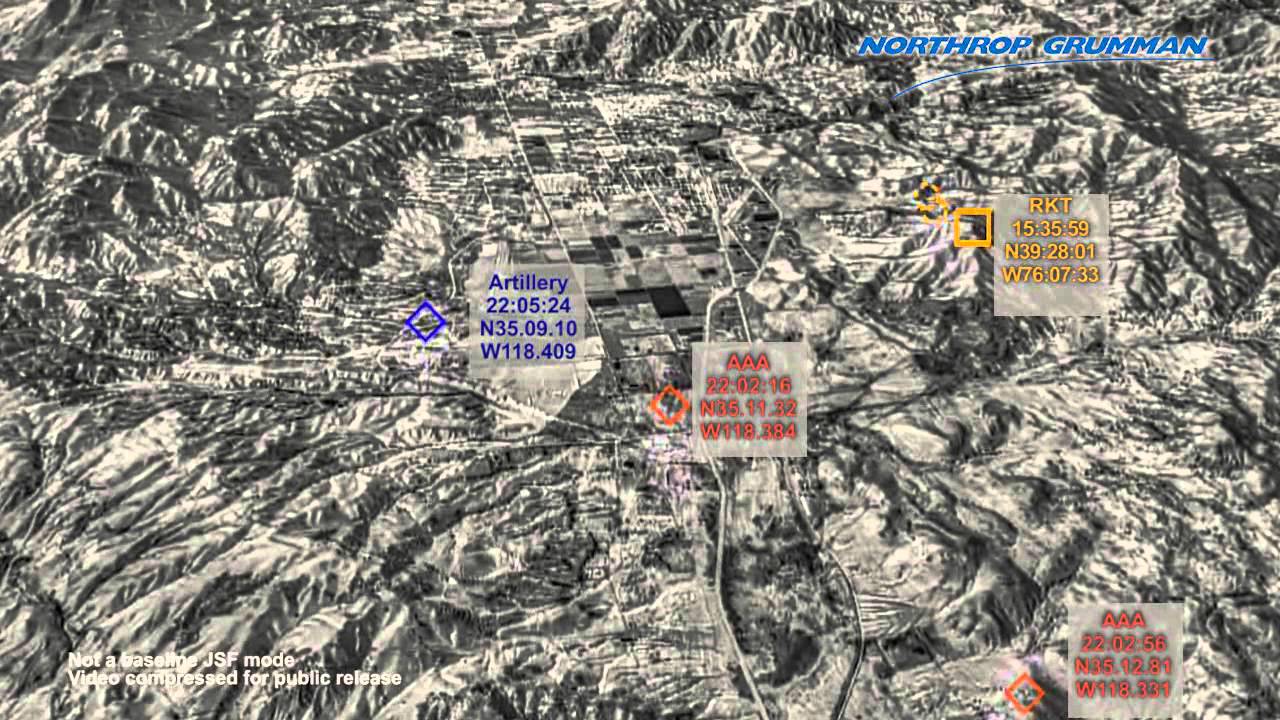 Let’s say you’re piloting one of the United States Air Force’s shiny new F-35 fighters. Suddenly, below you, hostile tanks and rockets start firing. Not necessarily at you, just at something nearby.

Almost instantly — and this footage was captured from a live test, so it works — the F-35’s Distributed Aperture System (DAS) picks up the fire, determines the vehicles are hostile and marks them not just on the radar, but on the display inside the pilot’s giant helmet.

I mean, I know this isn’t 100 per cent guaranteed to work 100 per cent of the time — the tech’s got “F-35 Under Fire For Friendly Fire” headlines written all over it — but even seeing it working in testing is insane.

All they need now is a checkpoint system and autosaves, and the USA are set.