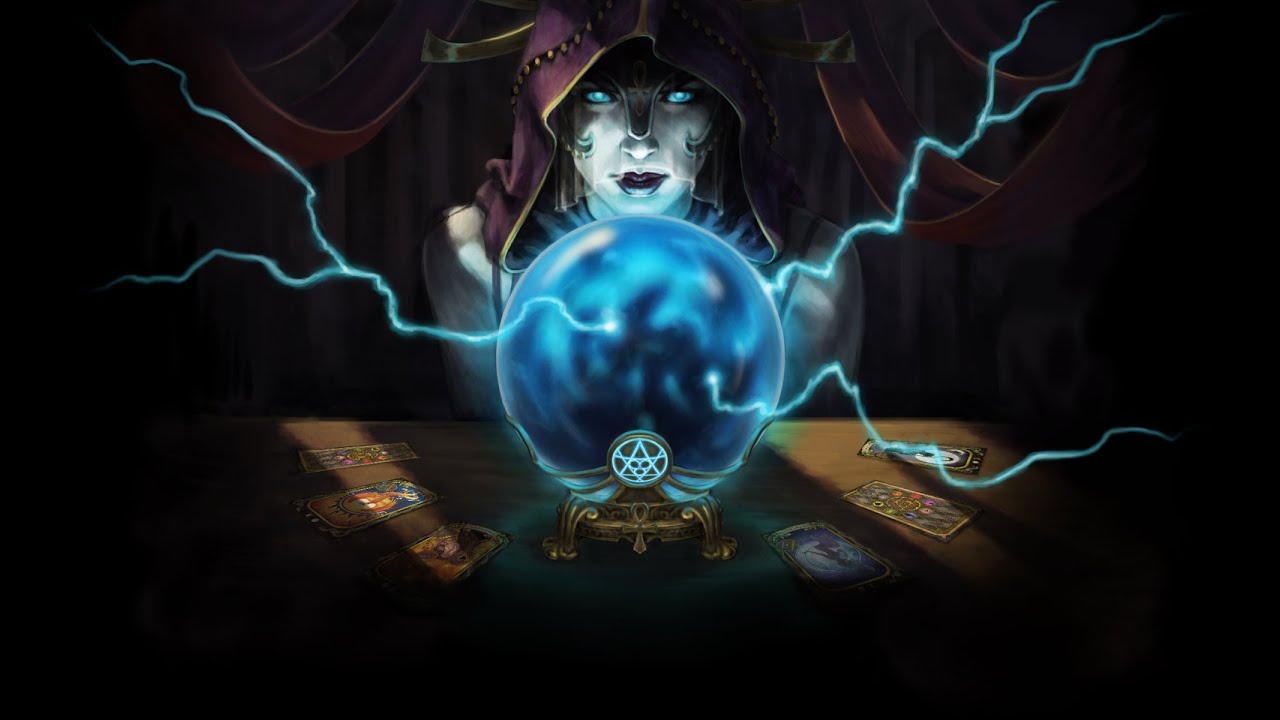 I’ve not seen a more tantalising “Coming Soon” at the end of a trailer in quite some time. Set 21 years after the events of 1985’s Ultima IV, Ultima Forever: Quest for the Avatar looks to capture the feel of that classic role-playing game with modern-day mechanics.

What was originally planned as a reimagining of Ultima IV now looks to be a sequel of sorts. There’s a new threat to Britannia, Richard Garriott has been given a sex change (they had to, he owns the rights to Lord British), and hours upon hours of action role-playing and important decisions await, all for the low price of free.

I just hope EA Mobile gives us enough of a heads-up on the release date for me to request a little time off.