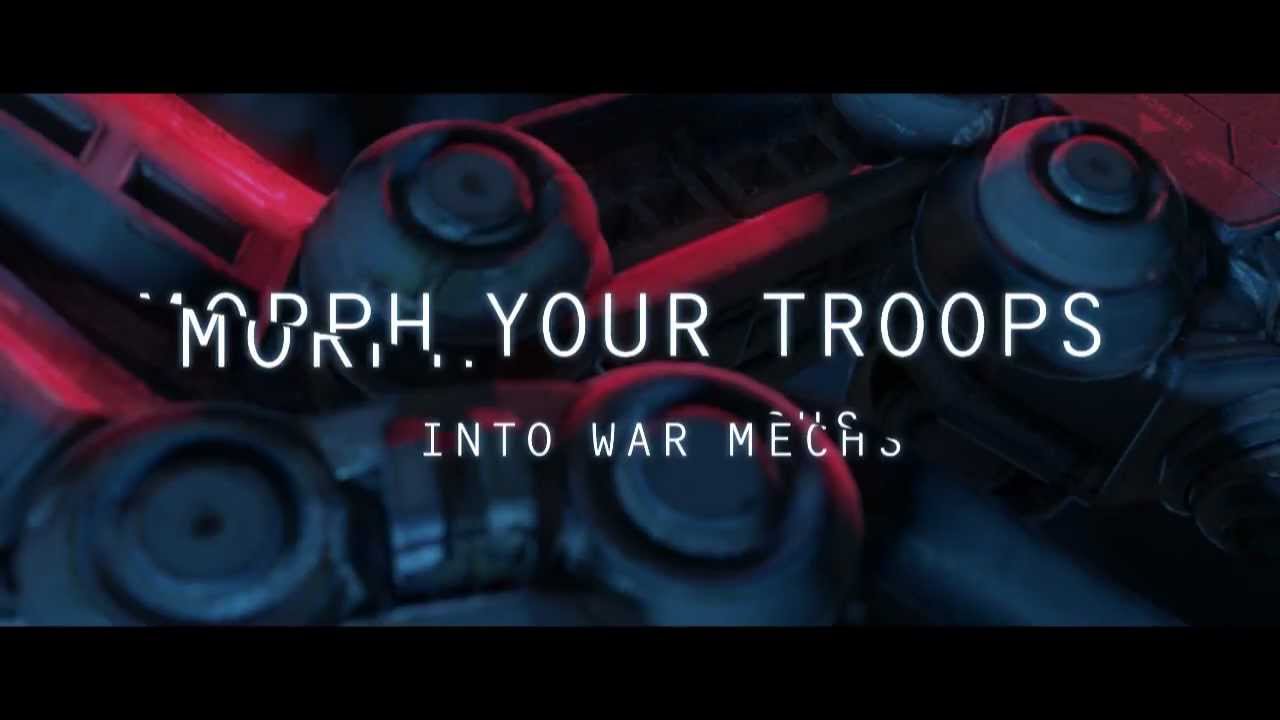 Anomaly: Korea wasn’t really a sequel to Anomaly: Warzone Earth, a “reverse tower-defence” game released in 2011 in which you manoeuvre tanks and convoys around a battlefield and direct them to blow away alien towers. (Lots of people loved it.)

This one really is a sequel. The folks at development studio 11 Bit have just announced Anomaly 2, out for PC, Mac and Linux in coming weeks for $US15. Watch the trailer above.