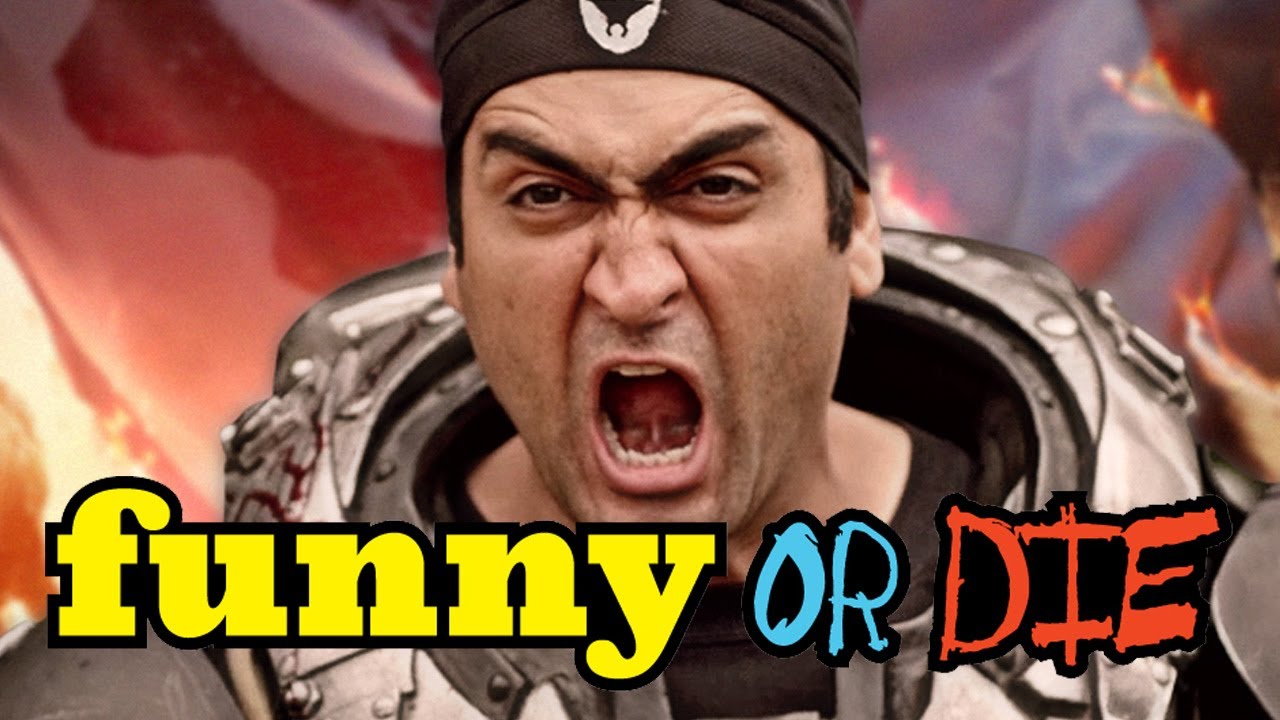 We’ve already seen Kumail Nanjiani making jokes about video games, that’s what a comedian who loves his hobby (and lots and lots of video games) does.

In conjunction with Funny or Die and IGN, he put together three shorts. They’re not his best work though, as he clearly shines most during his stand-up. The focus on Judgment also feels slightly overly promotion-y, but they’re amusing nonetheless.

Check out Kumail trying to get an elderly gentlemen in on some co-op (click to 0:40 on the video up top), what a serious Gears story would look like as a stage adaptation (4:51), and what hopeful Gears cosplayers do when they’ve been double-booked on the reenactment field with some civil war LARPers (9:42).

Gears of War: Judgment with Kumail Nanjiani [YouTube via Funny or Die]