Grand Theft Auto V’s And Max Payne 3’s Combat Compared, Side By Side 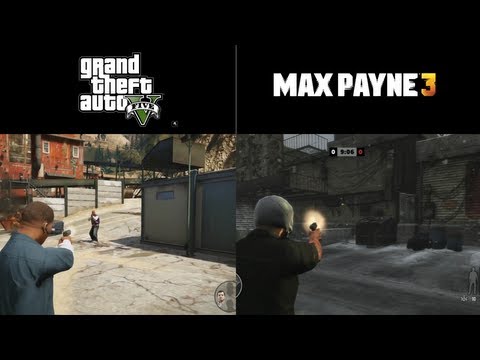 We’ve reported previously about the shooting mechanics in Grand Theft Auto V, and how it’s going to be somewhat identical to what we’ve seen in Max Payne 3. And now Youtuber datarace1 delivers the visual confirmation, with a side-by-side gameplay comparison.

Why fix something if it ain’t broke? The only differences I could catch were the distance of the camera and that Franklin in Grand Theft Auto V is running a bit faster.

GTA V vs. Max Payne 3 – Side By Side Combat Comparison [YouTube]