How Much Is Law From Tekken Like Bruce Lee? This Much… 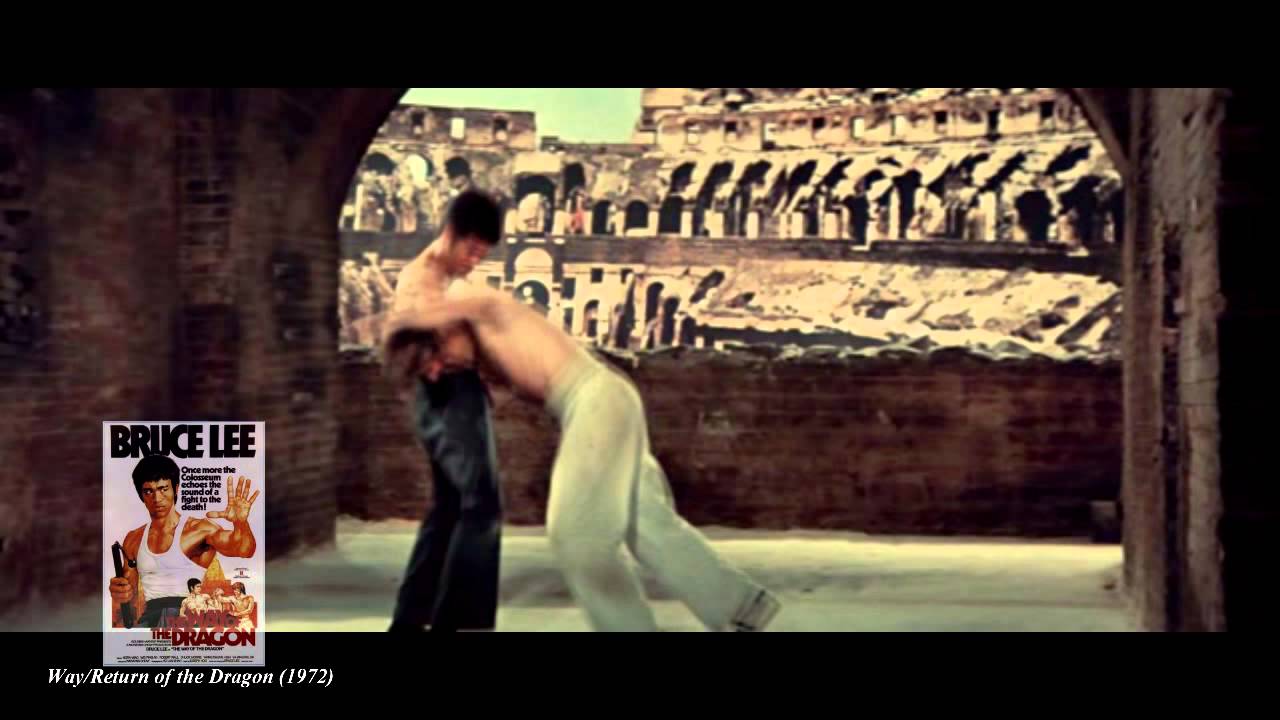 Bruce Lee’s influence of martial arts is so pervasive that almost every fighting game made in the last 20 years has a ‘Bruce Lee’ character. Fei Long in Street Fighter, Liu Kang in Mortal Kombat. But the character who arguably owes most to Lee’s fighting techniques is Law from Tekken. This YouTube video is a great excuse to watch some amazingly choreographed fight scenes, but it’s actually an in-depth look at just how much Law’s character is borrowed from Bruce Lee.

Obviously a lot of these moves are just standard fighting techniques, but everything from the animations, to the pacing, to the combinations are clearly taken from specific scenes in Bruce Lee movies. I don’t think that’s necessarily a bad thing, but it’s great to have it all documented in such a detailed fashion.