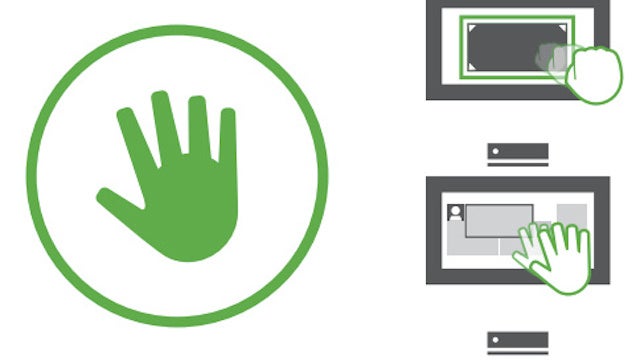 Microsoft recently said that game developers will be able to get a little more power out of the Xbox One to make their games more visually impressive if they choose to forgo some Kinect features. What's the actual trade-off?

As previously indicated by Microsoft, developers willing to go forgo Kinect sensor support for their games get access to some 10 per cent of the console's graphics processing unit (GPU), processing power that was previously reserved for functionality with the Kinect. That gives the Xbox One, which is powerful but often referenced by developers as not as powerful as the PS4, some more muscle.

For example, Bungie, the developers on Destiny, have said that the Kinect-free option enabled them to get their game to run at 1080p resolution, 30 frames per second on Xbox One.

After @xboxp3 interview I've been asking devs about impact of new Xbox sdk on perf. Bungie says it will get Destiny to 1080p/30fps on XB1.

Xbox chief Phil Spencer gave me a little more of a breakdown at E3, making it clear that gamers will gain some and lose some on games that use this option, though it sounds like an overall net win.

If a developer uses the Kinect-free option, their game is flagged as a non-gesture game. Not only will the game not be able to support gestures, but system gestures — such as reaching out with both hands and bringing them together to minimize a game and return to the dashboard — will not work. Visual recognition features won't work, either, so, as Spencer told me, "If I sat down next to you, Kinect isn't going to realise I'm now there until I quit the game."

On the other hand, voice commands will still work. You can still say "Xbox, record that" and grab clips even in non-gesture games, Spencer said, noting that the system's verbal user interface will keep running. Since those voice commands are going through the Kinect, then the Kinect is doing something, just not anything visually intensive.

And once you press the Xbox button on the controller to minimize the game? "All of the Kinect stuff comes back, because we've put the game in a suspend mode."

This Kinect-free option (technically, Kinect-light option, I guess) option will be available for developers using the June software development kit and beyond. Older games can be patched to support it, if developers so choose. And, as has been mentioned elsewhere, whether you have a Kinect plugged into the Xbox One or not won't make a difference. It's entirely down to how developers have programmed their Xbox One game.

Spencer also noted to me that, in addition to this new option, Microsoft is also finding ways to diminish the GPU reserve held for Kinect even in Kinect-enabled games. "We were actually able to just naturally push down the reserve that we had in GPU even with the existing Kinect functionality, and every developer gets that for free," he said. We thought it was going to take 'this much' and it actually takes a little bit less, because of efficiency. And that will probably continue to happen, because it did on Xbox 360."