An Australian Game About Pizza-Delivering Ninja Girls... And Bullying 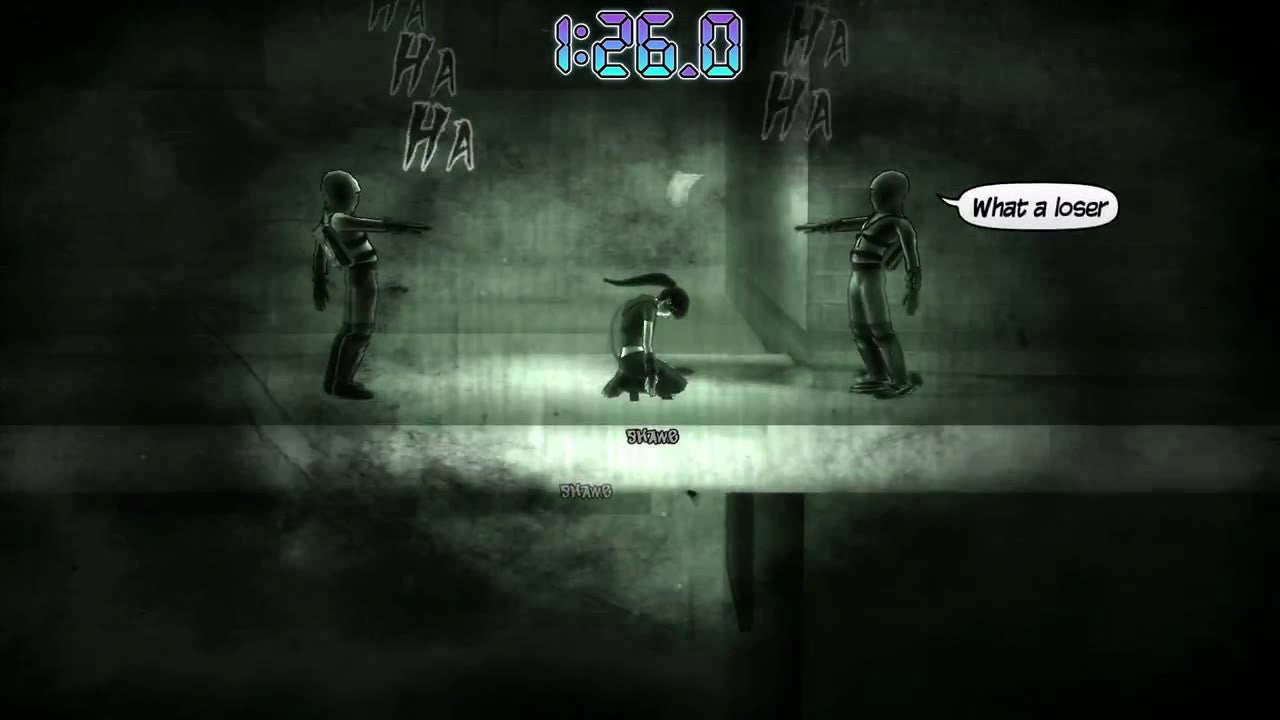 Ninja Pizza Girl looks like a traditional platformer on the surface, but instead of death, the heroine faces depression. Your enemies try to humiliate you by mocking you, verbally harassing you, and even recording your botched jumps and posting them on the internet. The more you're bullied, the more you succumb to depression, and the world around you eventually becomes washed-out and grey: 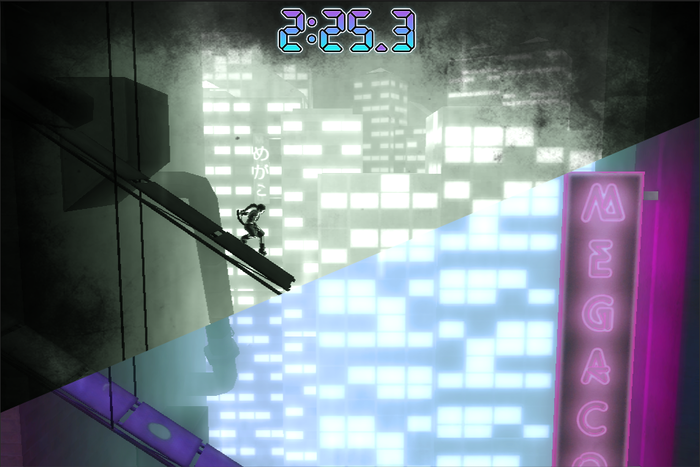 To avoid that, you must dodge those rival ninja delivery girls as you jump between buildings and make your way towards your destination. The better you perform, ie. the more stunts you manage to pull off, the more vibrant the world will be, and the faster you can run.

The game's being developed by Australia-based indie team Disparity Games (you can learn more about them here), who promise to deliver the game early next year on PC, Android, iOS, and Wii U — provided their funding campaign succeeds.

At the moment, Ninja Pizza Girl is chipping away at a $35,000 funding goal in a freshly-started Kickstarter campaign, having raised about $3700 in its first day. If you're interested, the campaign page has more info, and there's a pre-alpha demo you can try out here.