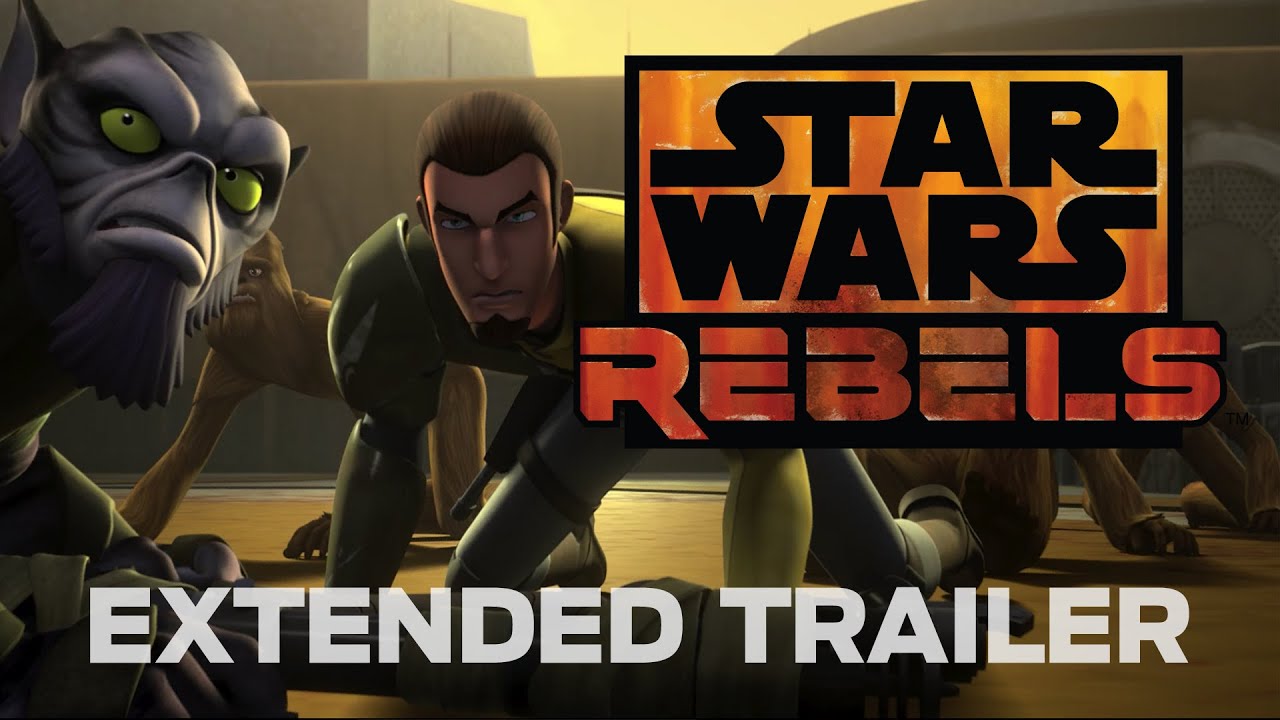 Video: If there’s a hole in your life where Star Wars: The Clone Wars series used to be, you’re in luck: Star Wars: Rebels is well on the way to taking its place, and this extended trailer looks fantastic.

Star Wars: Rebels takes place five years before the original Star Wars: A New Hope and tells the story of a group of rebels (funny that) fighting back against the Empire. The story centres around their voyages on their ship called The Ghost.

According to the show’s Wiki, we’ll also be getting a look into the backstories surrounding founding members of the Rebel Alliance.

The best part of this trailer has to be the use of original scores from both the prequel trilogy (Duel of the Fates for nerds playing along) and remastered scores from the original trilogy. You’ve also got some great original sound effects in there of TIE Fighters, freighter engines, laser blasts and droid whoops. I’m hyped.

The show hits screens in October!