How BioWare Plans Who You Can Romance In Their Games 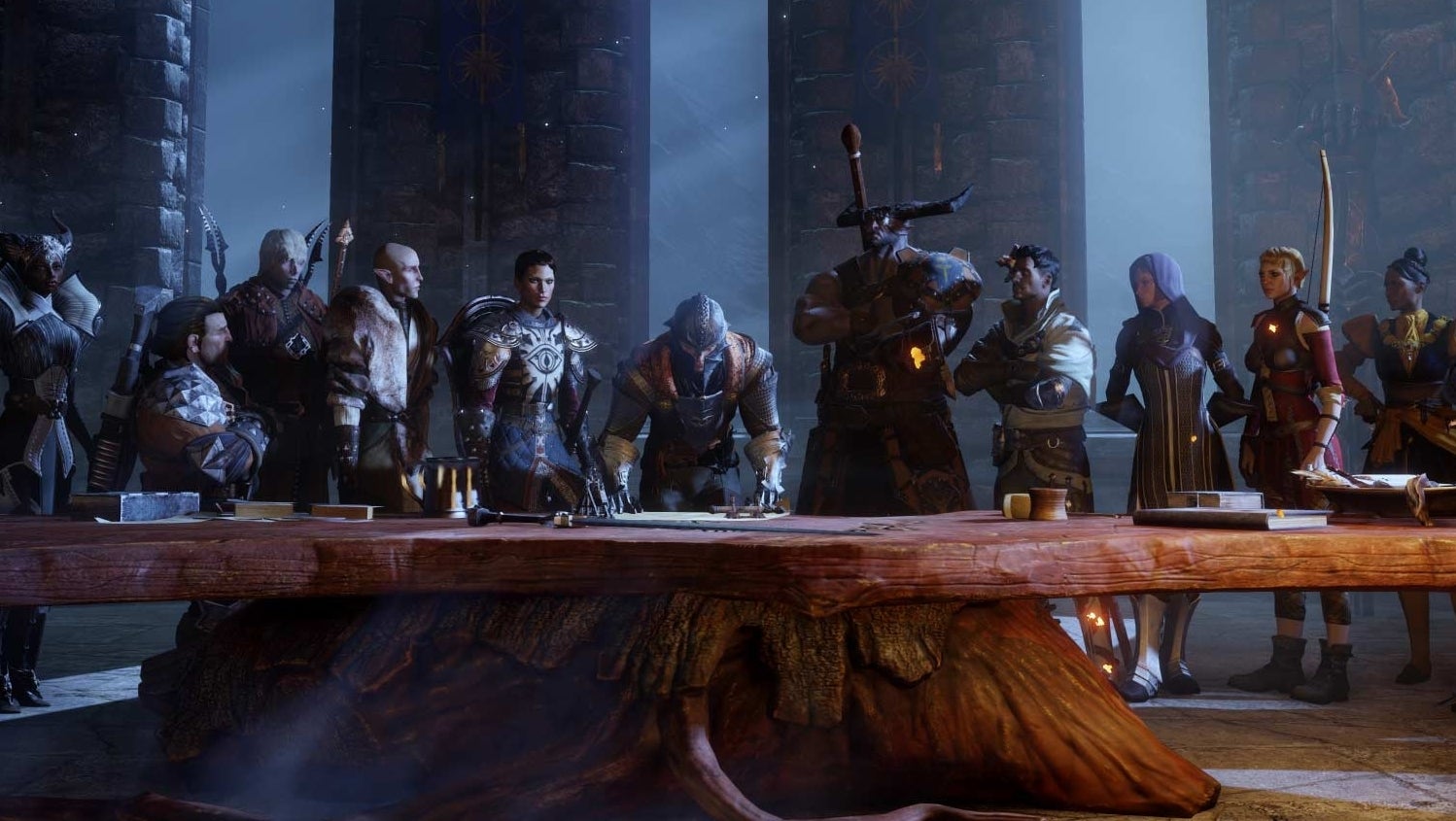 Creating romances in a BioWare game isn't just a matter of writing and art. It's also a matter of maths. That's one of several insights in a really good 48-minute talk delivered by the writers of Dragon Age Inquisition at last week's GaymerX2 convention. The topic was romance (read: who your character can eventually have sex with). I recommend listening to it.

This official BioWare recording has all the audio from the panel (audio-only, sadly)...

The first 33 minutes is mostly about process: how they decide who can romance whom, how they write friendships, flirtations and romantic relationships, how they even sort out what your romantic partners might look like and what that says about attraction and how they work with voice actors on all this stuff..

The final 15 minutes of Q&A get to some unexpected and interesting topics. For example:

Again, the whole thing is worth a listen.This write-up about the panel is worth a look too, if for no other reason than to see a chart showing who the romance options are, as announced so far, for October's Inquisition. The Iron Bull is available, everyone!