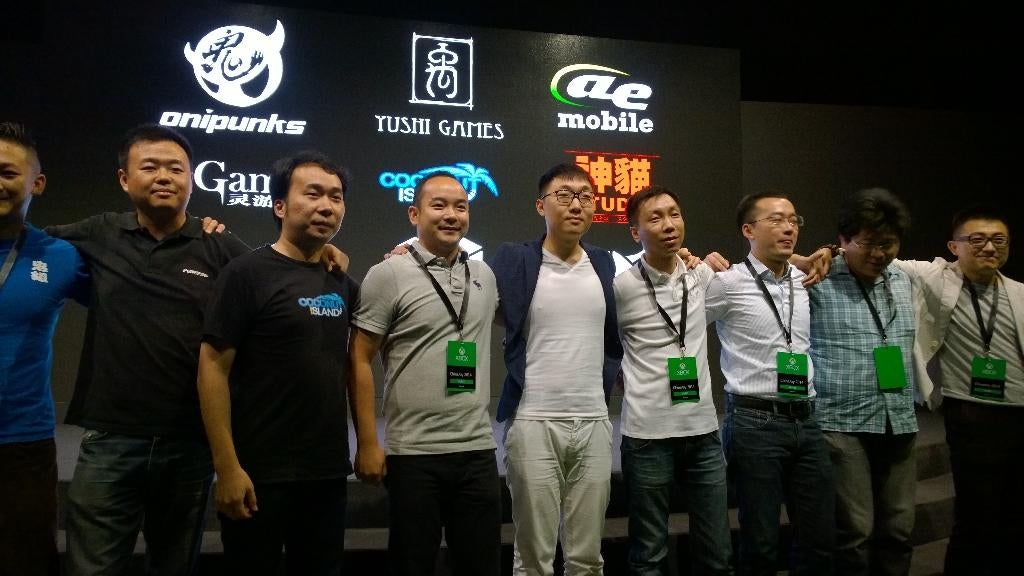 Microsoft is going to be able to start selling the Xbox One to the more than one billion people living in China starting on September 23. The company announced launch plans at a press event in Shanghai.

The base console will cost 3699 RMB ($643) — considerably less than what was predicted a few weeks back, but still expensive — and will come with copies of Powerstar Gold and Neverwinter Online pre-installed, along with free Xbox Live Gold membership through March 2015.

A special, limited Day One edition, bundled with Kinect, will also be available. This one costs 4299 RMB ($746), and comes with a Day One achievement, a commemorative controller, and two extra games: Kinect Sports Rivals, and Forza Motorsport 5.

Microsoft also stated that both free to play games and paid games, with prices ranging from 99 RMB to 249 RMB ($18 to $45) will be available on the Xbox One in China. Currently, "more than 70" games are in development for the console.

Eric Jou and Brian Ashcraft contributed to this report.