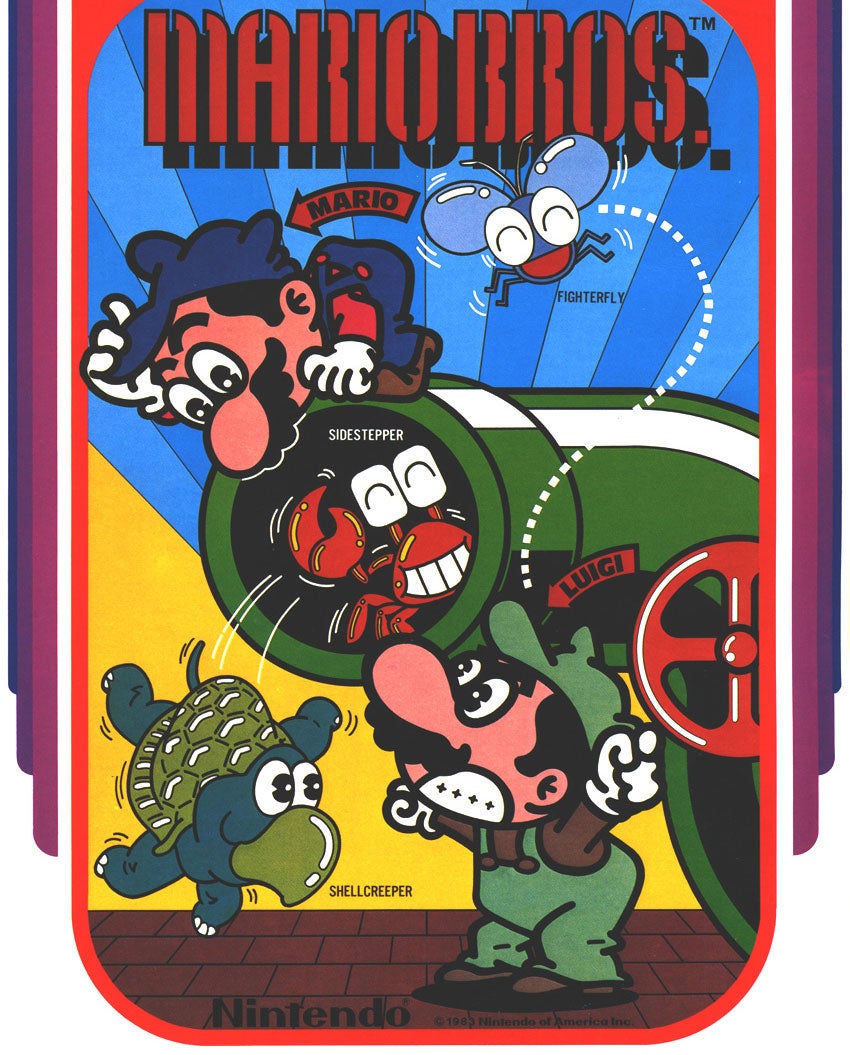 Having been playing the game since the mid-1980s, Kleisath's score was set on an original coin-op machine.

"I feel amazing," he told Patrick Scott Patterson right after beating the old mark. "I definitely know now it can be pushed up even further, but you gotta have the time and stamina and focus to pull it off."

Fun fact: Kleisath used to be the drummer for metalcore band Shai Hulud.