Smash Bros Could Be Its Creator's Last Game 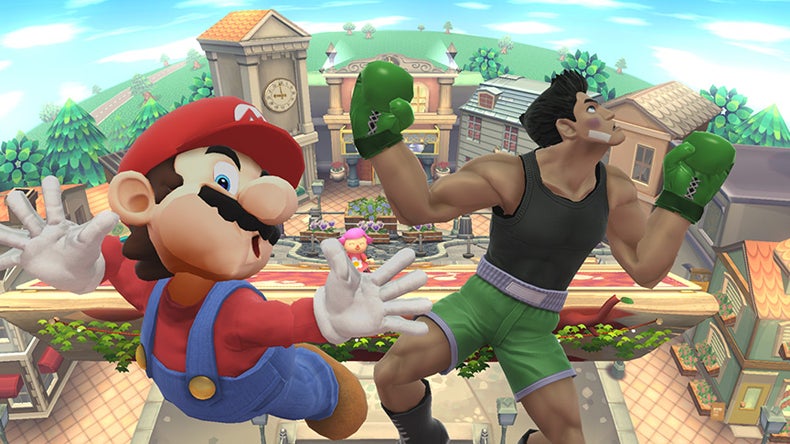 The potential cost of a great game. In his semi-weekly column in Weekly Famitsu, Smash Bros series creator Masahiro Sakurai addressed fan letters. One such letter focused on the toll developing the latest games has taken on him.

Wrote the fan, "Hello, Mr Sakurai. It sounds like development of Smash Bros was really, really hard. Reading your column sent shivers up my spine. I've never seen you so worn out. It made me appreciate the new Smash Bros more than ever."

"It was very tough this time around... I doubt I'll be able to go on making games if it continues like this. But, I consider myself lucky that so many people seem to enjoy [Smash Bros]"

This is a bit of a scale up from Sakurai's previous statements regarding his doubts on working on another Smash Bros — basically going so far as to imply he's ready to quit game development altogether if his workload remains the same.

Sakurai has been on a bit of a lamentation binge lately due to the stress and almost complete lack of a private life thanks to the time-consuming nature of his work on Smash Bros, but considering the effect it's had on not just his mind but his body as well, it's hard not to empathise. Everyone has a limit, and for Sakurai, it was a while ago.

I doubt Sakurai will retire from game development — it's really hard to keep an artist from his passion. However, if the unlikely does happen, I don't think I could blame him. Hopefully his employers will get the hint and give the man some more freedom.

And plenty of holiday time.