No One Knows What Destiny's New Hidden Coins Do Yet 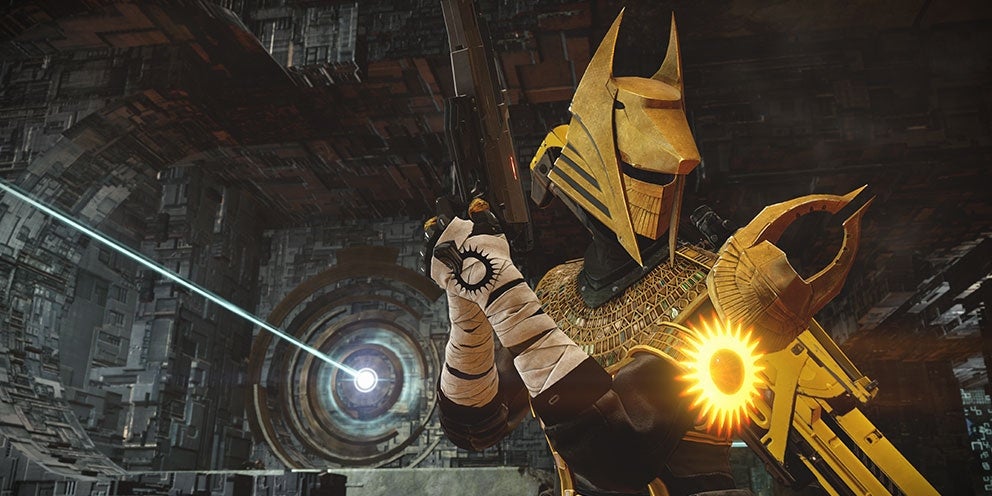 Right now, players are finding mysterious small coins throughout the new Destiny expansion, House of Wolves. Nobody is quite sure what they do yet, or how many there are. But they're hopeful that the coins will do something.

One of the first documented coins was found entirely by accident, as Fohacidal attests in this video. It's kind of a wonder that the coin was found at all considering its out-of-the-way location:

It doesn't do anything; you can't interact with it. It's just a coin hidden inside a cave, for some reason. What's clear is that the coin has a sigil which is attributed to the House of Judgement, one of the factions in Destiny — which makes the coin seem important somehow: 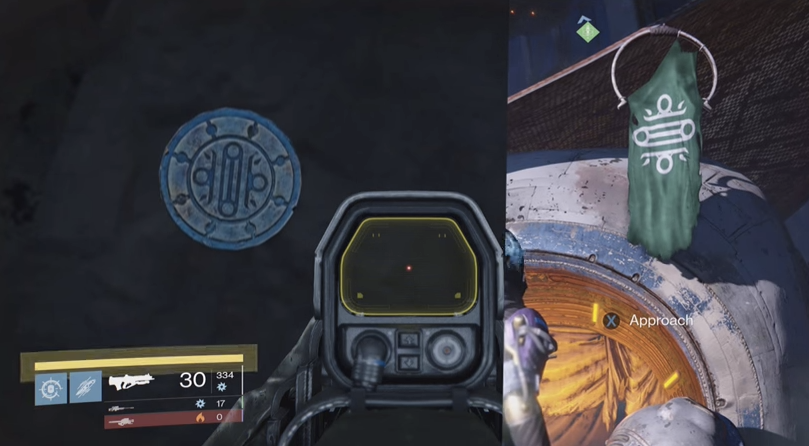 It's also not the only coin that players have found thus far.

YouTuber Sinavonick has found a second coin hidden inside the Queen's Ransom level, also hidden in an out-of-the-way place: 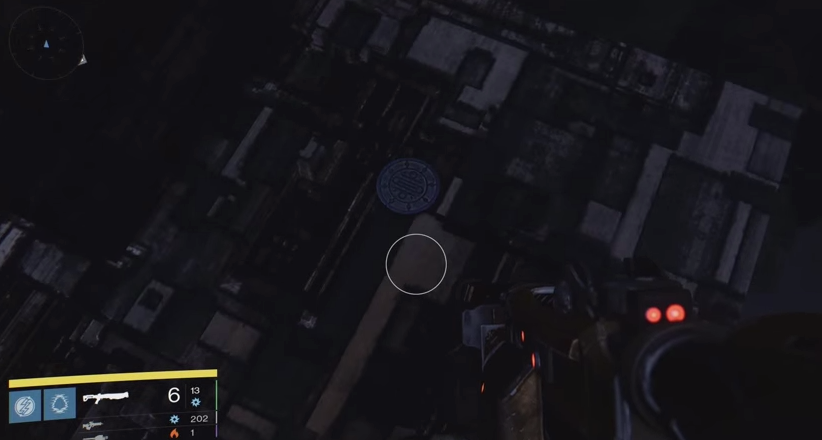 You can watch him find it in this video:

It's entirely possible that players haven't found all the coins hidden inside the new DLC. The going theory right now is that once someone finds them all, something cool might happen. People believe this to be the case because Destiny has already had a set of seven hidden coins, all of which can be found in the Tower in similarly obscure locations. The neat thing about these Tower coins is that Bungie rewarded the first person to find them with a special emblem that only that player can wear.

Will the first player to find all the House of Judgement coins be rewarded with something awesome, too? Guess we're going to have to find all of the coins to find out.