What It's Like To Crunch On A Video Game 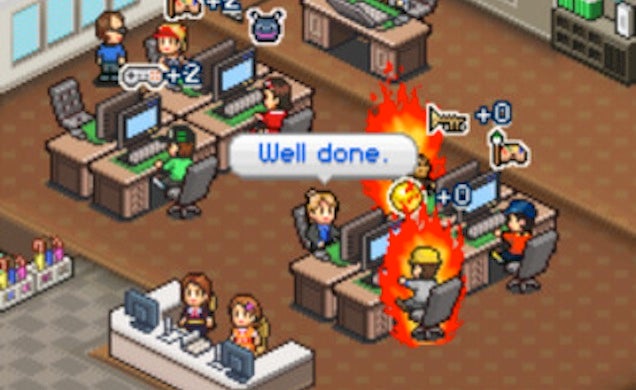 It's hard to understand what really goes into game development until you've heard the stories first-hand. For a long time now, we've been covering the cruel world of video game developer layoff cycles, but there's another element of game development that has become a horrifying standard: crunch time.

Often, while approaching a milestone goal or the end of a project, game developers are forced to work extended hours and weekends for weeks or months on end just to get everything finished. This "crunch" has become sort of an industry standard. Everyone who's worked in game development has his or her own war story about crunch time, and they're all horrible.

Over the weekend, veteran game designer Brett Douville shared his own story of video game crunch. Douville, who has worked for Bethesda and LucasArts, wrote about the scary effects that working way too many hours had on his body, and called for everyone to be a bit more sympathetic while writing and talking about games.

With Douville's permission, I've republished his entire post here. It's worth reading.