Rust Might Make You A Woman, Whether You Want It Or Not 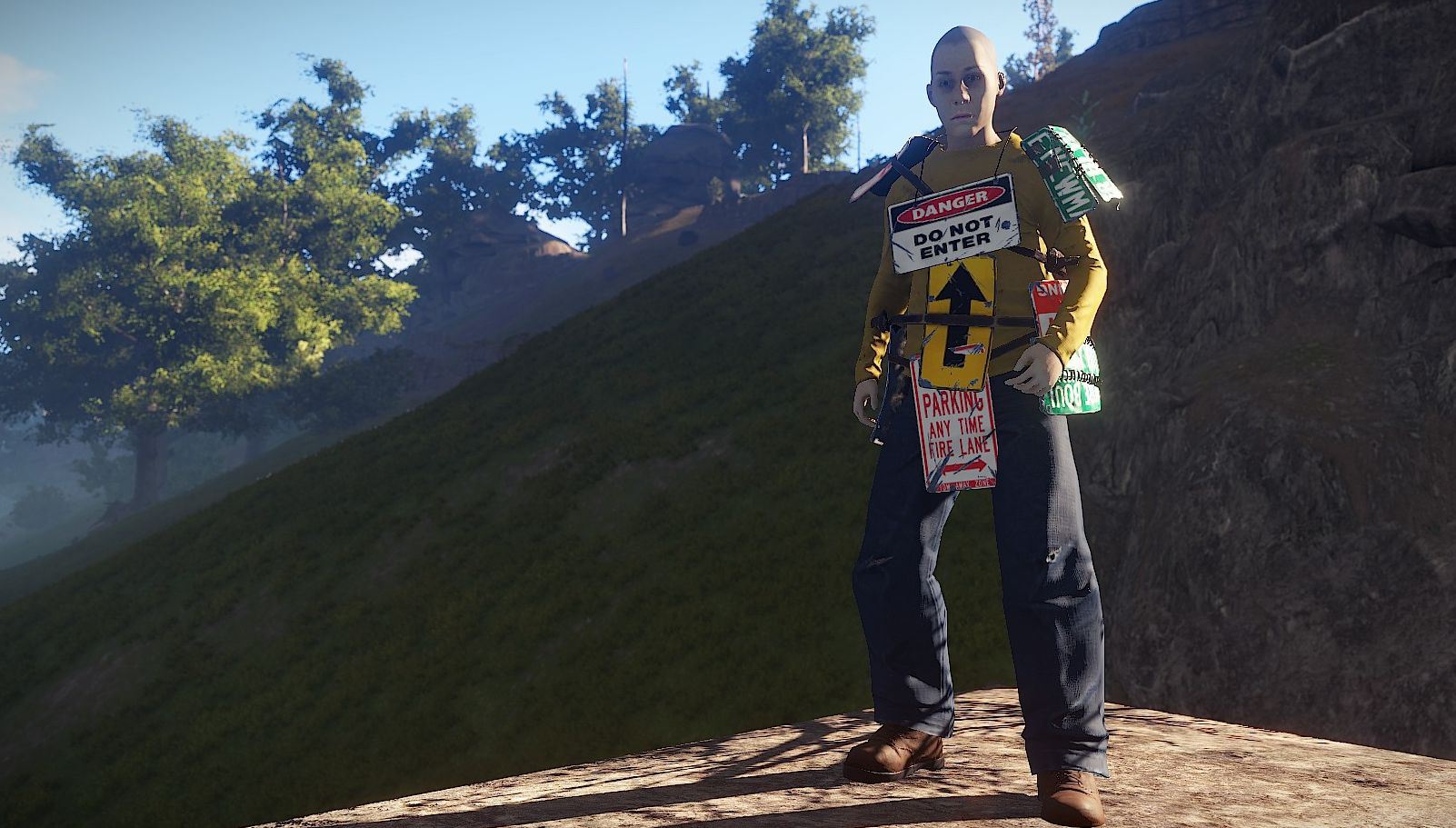 First Rust messed with your skin. Then your dicks. Now you might not have a dick at all, even if you wanted one.

The indie survival game, which has recently been toying with the idea of randomly-assigned character appearance (the player's race and penis size are chosen for them by the game), is soon going to be choosing player's gender for them as well.

The change is coming as part of an impending update, which will add "cosmetic items and Steam Inventory integration, strong female characters models, wood & bone armour sets, and a freelook mode."

He's got a point. Especially with the "you never had a choice" in the first place bit.