What Was The Best Boss Fight From The Batman Arkham Games? 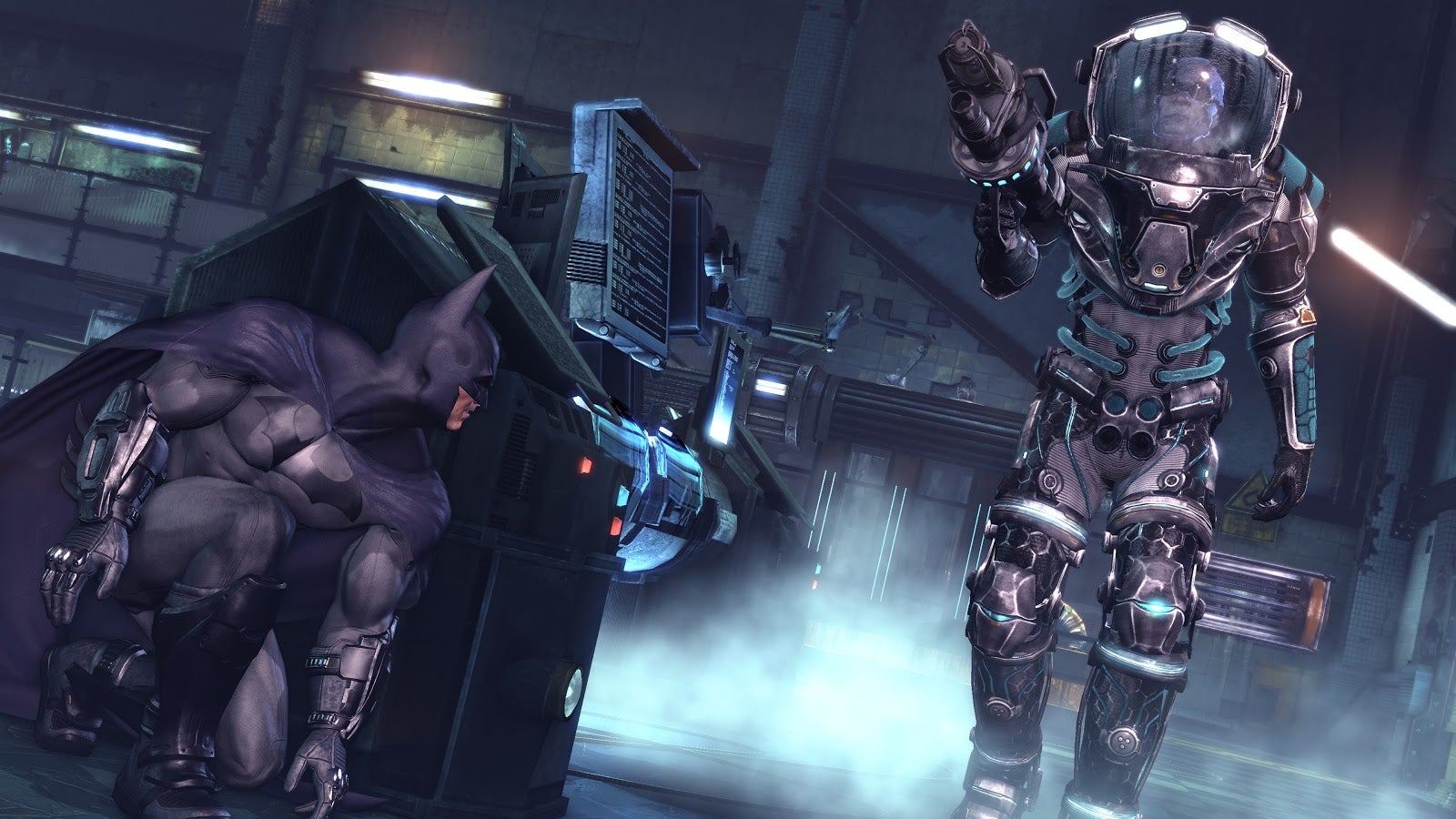 We've gotten four good Batman games in the last six years, each one bigger and more ambitious than the last. They have all pit players against The Dark Knight's evil enemies in dramatic set-piece showdowns. Let's see which one you thought was the best.

Arkham Asylum, Arkham City, Arkham Origins and Arkham Knight all boast at least one awesome encounter with a member of Batman's rogues gallery. Whether it's the Poison Ivy boss fight in Asylum, the brawl with Bane in Origins or one of the reckonings in Arkham Knight, these moments stay in players' heads long after they have finished the game. So, now that the last Batman game for the foreseeable future is out, it's time to tell us which boss fight was best.

Make your case in the comments below and tell us the Bat-boss you think is most memorable. Got special circumstances that made your particular fights even harder, like doing them after coming home from a wild party? Let us know that, too! If you're calling out anything from Arkham Knight, please be courteous and give a big ol' spoiler warning.