Ark: Survival Evolved Mod Lets You Play As A Dinosaur 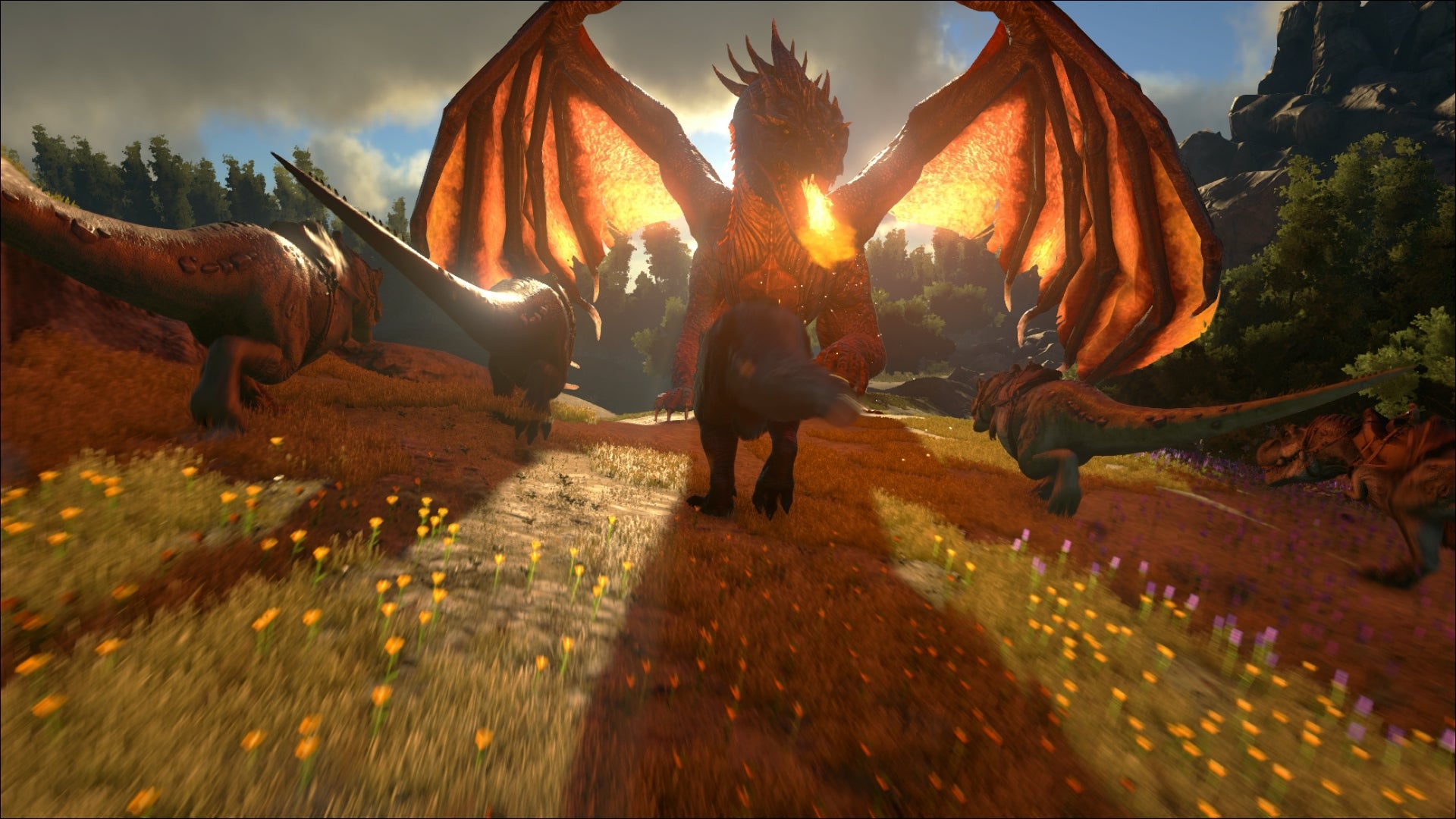 When I was young, I always hoped against hope that I would grow up to be a dinosaur. This is probably as close as I'm going to get.

FinntasticGames "Play as a dino" mod is exactly what it sounds like: it lets you be a dinosaur in Ark, a game about punching trees and pooping uncontrollably. Also dinosaurs. Given that people have been requesting this type of thing for ages, it's almost surprising that it's not an official game feature. Oh well, mods to the rescue. Here's a video of the mod in action:

And here are the dinos whose brittle peanut brains you can control with your mighty space computer:

You can even make them lay eggs. Can't wait until future versions of the mod turn Ark into Dino Family Raising Sim 2016. At least, until another player comes along, bludgeons my precious children nearly to death, and rides the subservient husks that arise from their "taming" off into the sunset. Oh, they grow up so fast.