Fallout 4 Players: You Can Upgrade The Silver Shroud Armour 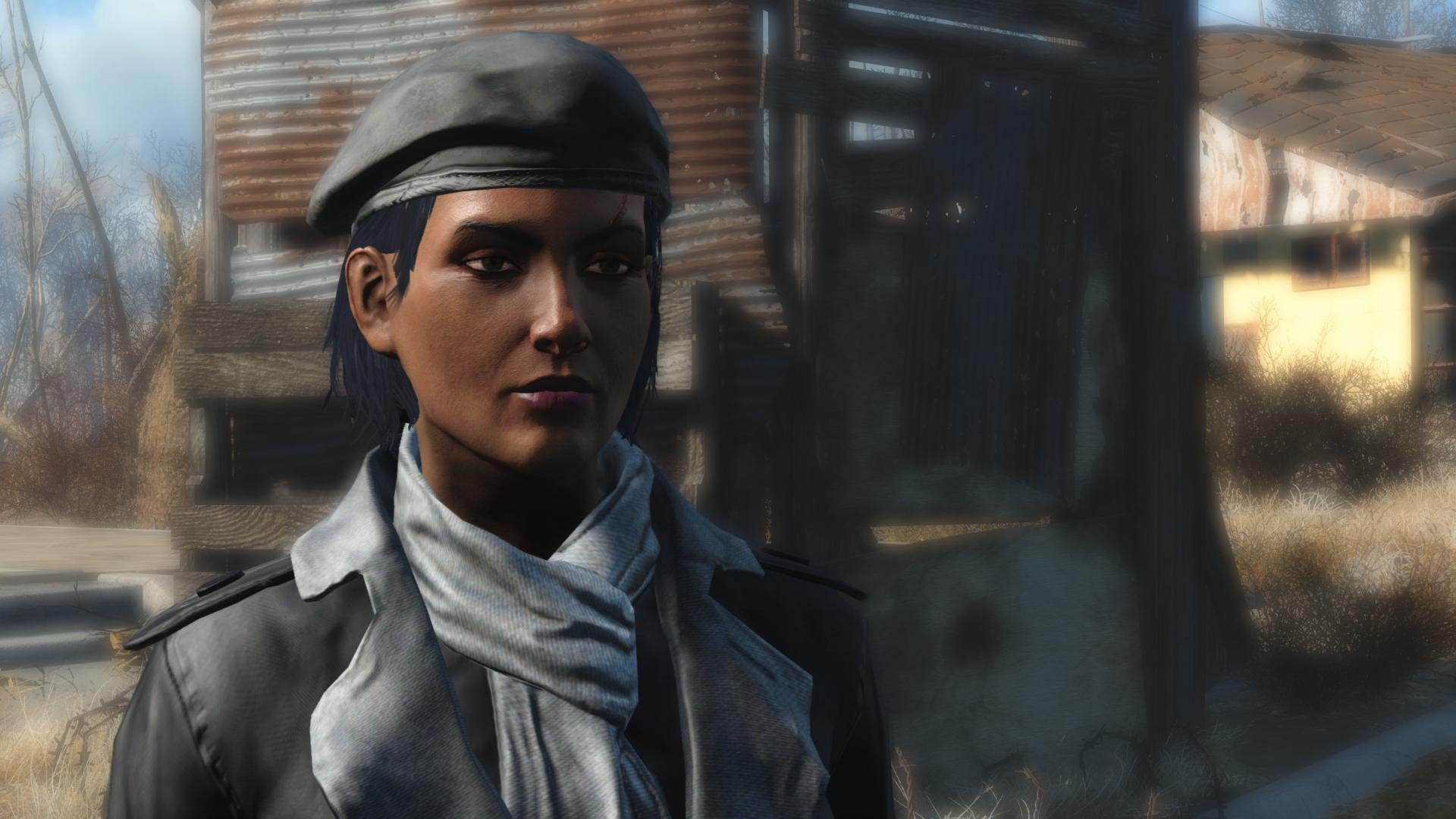 If you're anything like me, you've spent the bulk of your time in Fallout 4 dressed up in a slate trench coat and a sliver scarf. That's because you're wearing the Silver Shroud Armour, a good single-piece armour set you can get from an early-game sidequest.

This post contains some spoilers for the Silver Shroud sidequest. If you haven't done that, go do it!

I'm playing a character with very low strength, so the Silver Shroud armour is perfect for me. I don't have to carry around a bunch of heavy armour pieces, and I get boosts to my agility and perception, as well. Here's something I found out last night: You can upgrade your Silver Shroud armour, which helps it scale along with your character.

The armour itself is obtained as a reward for completing the Silver Shroud sidequest. If you haven't done that, go do it — it's a cool quest and the reward is worth it. You can start the quest by tuning in to Silver Shroud Radio, which you should pick up either in Diamond City or nearby to the east.

Provided you managed to keep Kent (the ghoul who gives you the quest in the first place) alive through the whole thing, you can return to him in Goodneighbor's Memory Den and have him upgrade your armour. 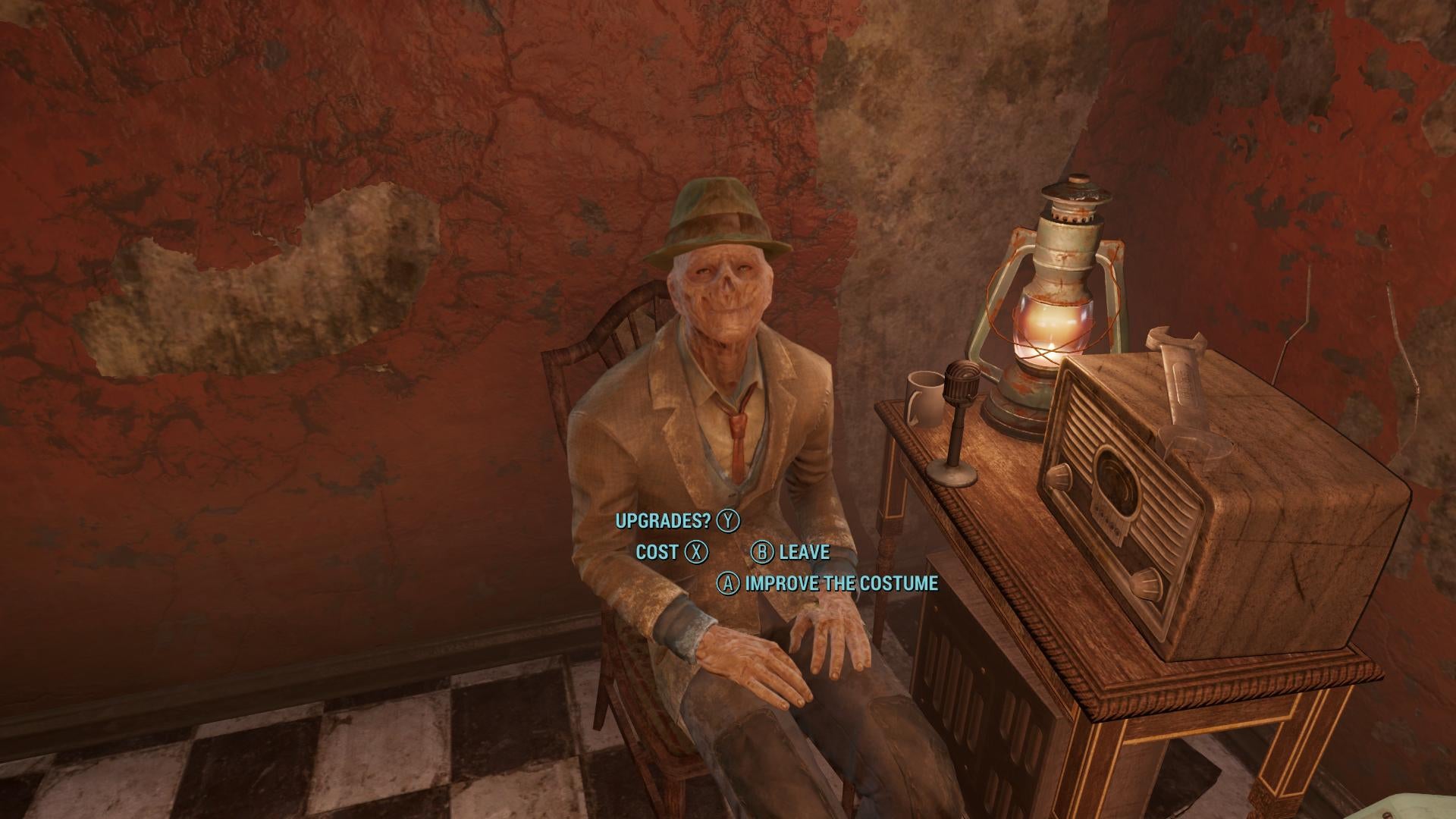 I found out about the upgrade completely by chance, and I'm really glad I did. It costs nothing, and it raised my armour's physical and energy defence ratings from 42 to 57. According to the Fallout 4 wiki, that first upgrade unlocks at level 25. There are two more upgrades available after that one: At level 35 you can kick its defences up to 70, and at level 45 they will go up to 87.

I figured I'd throw that out there for anyone else who wears this armour and might not have realised they can upgrade it. It's nice that low-strength characters like mine can have a quality set of light armour that levels with them. It's less good news if, like me, you might be getting a liiiiiiittle sick of wearing the same thing for this many hours. For all I know, there's a better suit of light armour out there. For now, I'll take the upgrade.