Overwatch Player Goes From Hero To Zero In Seconds 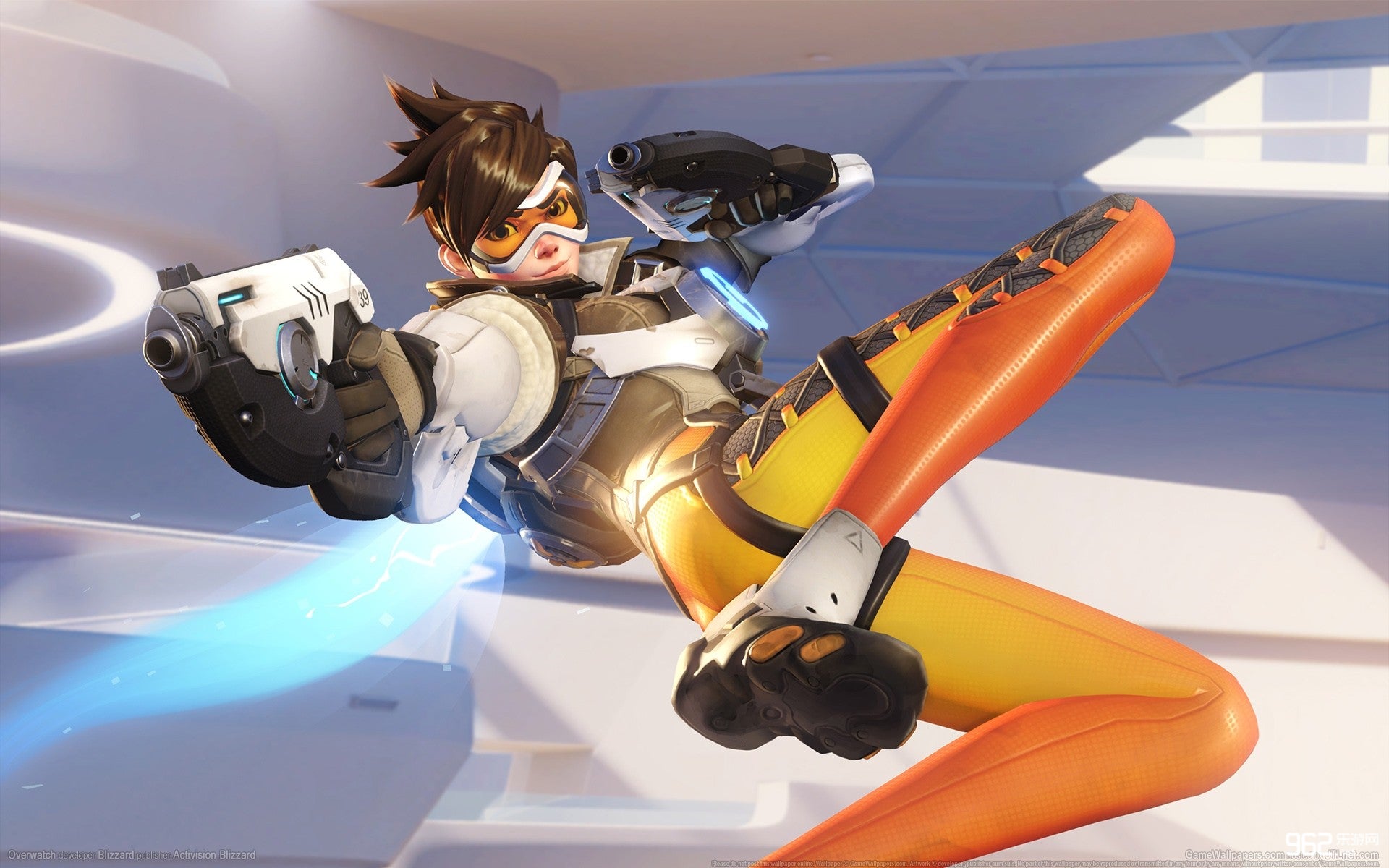 There's nothing more heartwarming than a good comeback... unless you're on the receiving end of said comeback. Jonathan Larsson pulled off a beautiful play as Tracer, resulting in a four-player multi-kill. Each team is made up of six players, so it was essentially a minor extinction event. The other team was getting awfully close to capturing an objective and winning the match. Thankfully, Larsson's perfect timing stopped them in explosive fashion. What a way to save the day.

BUT THEN, seconds later, a clever Mercy player leaped in and resurrected all four of Larsson's downed opponents in a glittering blink, completely negating Larsson's moment of blinding badassery. Revival is Mercy's ultimate ability, which means it's tied to a sizable cooldown. Clearly, that player had been waiting for just the right opportunity.

Already, that kinda sucks, you know? But it didn't end there. A few more seconds later, the match ended. The enemy team captured the point, and Larsson's hard work went to waste. "DEFEAT," read the giant red letters.

Ouch. Finally, to add insult to an injury that, arguably, already took a couple lumps, Larsson was awarded play of the game. In the replay, he got to once again witness his glorious murder symphony undone in a heartbeat by the real play of the game, Mercy's tide-turning revival. Dang, Blizzard. That's cold.

It's also a quintessential Overwatch moment. In most games, you'd get to bask in your achievement after pulling off a four-player multi-kill, safe in the knowledge that They're Not Coming Back From That One. But Overwatch isn't a typical shooter. Crazy, tide-turning shit can and will happen, even after you've pulled off something crazy and tide-turning of your own. Tide can't make up its damn mind, apparently.

THAT SAID, while this moment is pretty funny, you could also argue that Blizzard really needs to tweak their play of the game algorithm to recognise next-level healers in addition to top-tier killers. But hey, that's what betas are for, right?