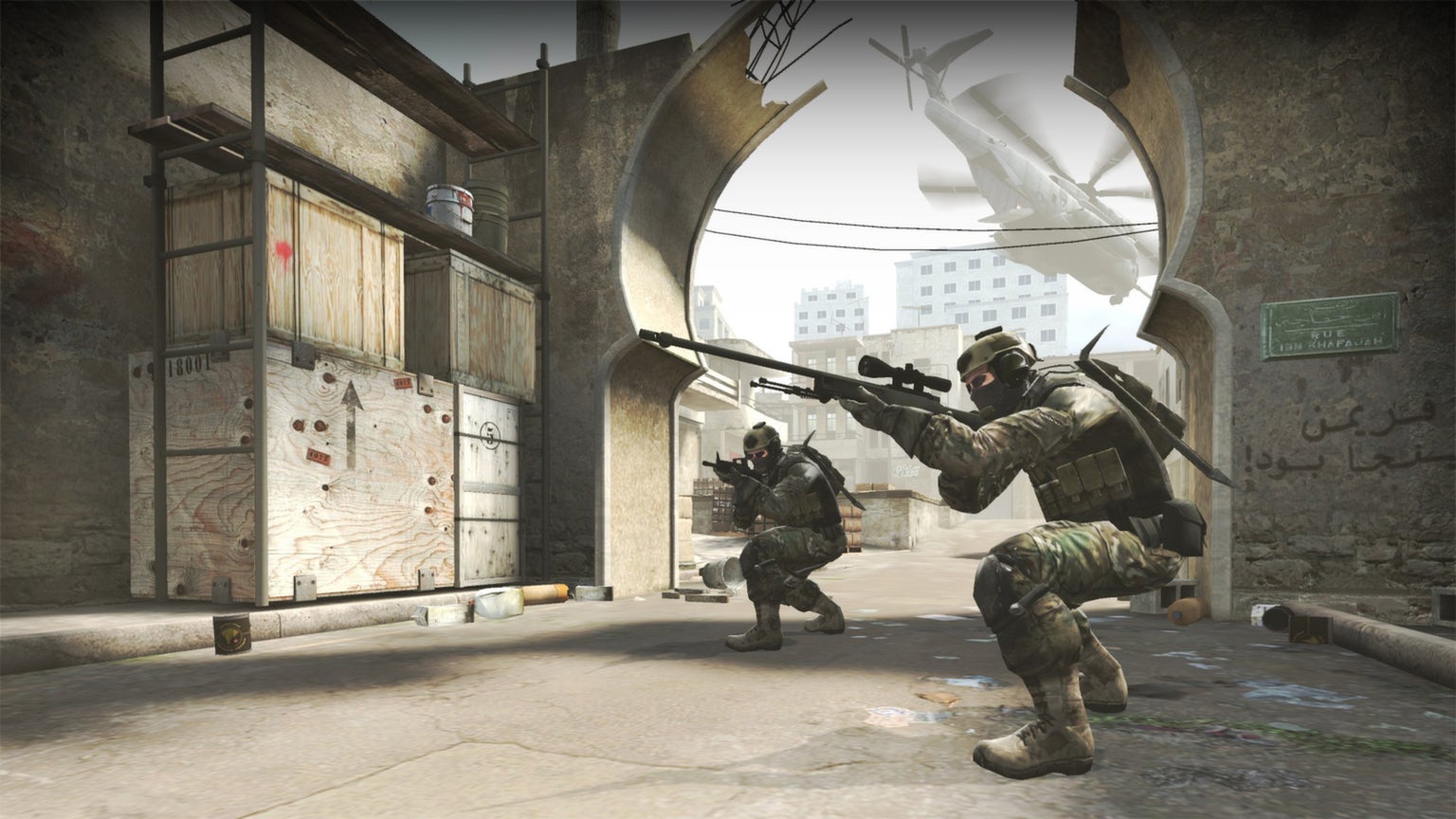 Counter-Strike gambling sites may not be long for this world, as Valve has sent a letter demanding that they change practices in the next 10 days or the company will “pursue all available remedies including without limitation terminating your accounts”.

The letter in question first appeared yesterday, though its validity was questioned. Soon after, one of the most popular Counter-Strike gambling sites, CS:GO Big, uploaded a high-resolution version of the letter and announced it would be disabling deposits and temporarily shutting down.

Valve confirmed the letter’s legitimacy to Kotaku this morning.

“We are posting this as a PSA for everyone to be aware that other sites are affected too,” wrote the website CS:GO Big, “and anyone who has items on other sites SHOULD withdraw them if they claim they will continue to operate.”

CS:GO Big was one of 23 gambling sites listed by Valve.

We are aware that you are operating one of the gambling sites listed below. You are using Steam accounts to conduct this business. Your use of Steam is subject to the terms of the Steam Subscriber Agreement (“SSA”). Under the SSA Steam and Steam services are licensed for persona, non-commercial use only. Your commercial use of Steam accounts is unlicensed and in violation of the SSA. You should immediately cease and desist further use of your Steam accounts for any commercial purposes. If you fail to do this within ten (10) days Valve will pursue all available remedies including without limitation terminating your accounts.

Several gambling websites I’ve contacted for comment — most do not surface public information, besides social accounts — have not responded.

We will be making some changes over the next week, in light of the statement released by Valve, to comply with the issues they addressed.

“Our main goal here at CSGO500 is to provide an enjoyable service for our users that is both legitimate and interactive,” said the website CSGO500. “This will continue to be our goal, as we plan on adjusting to the upcoming limitations set by Valve. We assure our users that an alternative is already being worked on, one that will comply with Steam’s Terms of Service.

Neither CSGO500 nor CSGO2x have yet to say anything public today.

Just yesterday, Twitch banned one of the most popular Counter-Strike gambling streamers, PhantomL0rd. It’s unclear if that ban is permanent, as Twitch doesn’t comment on terms of service violations by its users, and the streamer hasn’t said anything publicly since the ban.

Given today’s news, however, it appears this story is far from over.