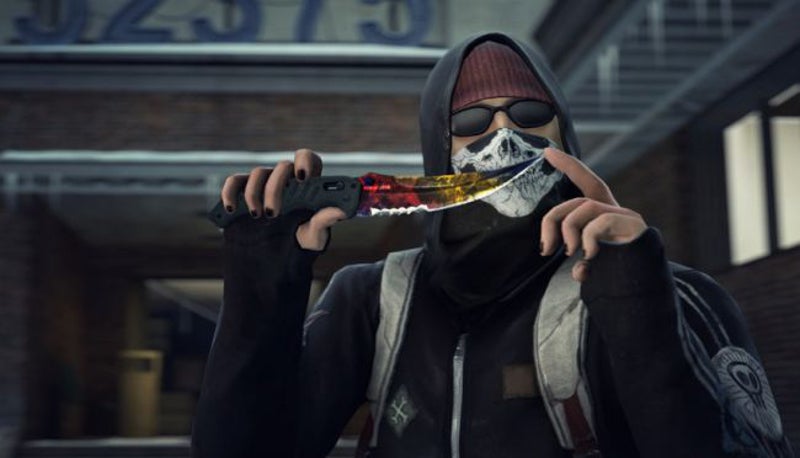 These sites have basically pieced together their operations in two-part fashion. First, they are using the OpenID API as a way for users to prove ownership of their Steam accounts and items. Any other information they obtain about a user’s Steam account is either manually disclosed by the user or obtained from the user’s Steam Community profile (when the user has chosen to make their profile public). Second, they create automated Steam accounts that make the same web calls as individual Steam users.

Using the OpenID API and making the same web calls as Steam users to run a gambling business is not allowed by our API nor our user agreements. We are going to start sending notices to these sites requesting they cease operations through Steam, and further pursue the matter as necessary. Users should probably consider this information as they manage their in-game item inventory and trade activity.

He added that Valve does not have business relationships with any Counter-Strike gambling sites, and that they have never directly received revenue from them.

It remains to be seen how long it takes Valve to crack down, not to mention how hard they slam the hammer. For now, though, this seems like quite a big step. While some people were calling for regulation, Valve seems to have jumped straight to obliteration. It makes sense, though: This kind of thing verges on illegal even on its best days, and lawsuits have begun to trickle in. Valve has a storied history of acting when lawsuits enter the picture.

How do you feel about this news? Do you gamble in Counter-Strike or other games? If so, why? Have you won a bunch? Or have you lost a whole lot, only to keep pulling the creaky lever on the elevator to financial hell? Feel free to share your stories!